Mourinho appointment may have come too late for Manchester United 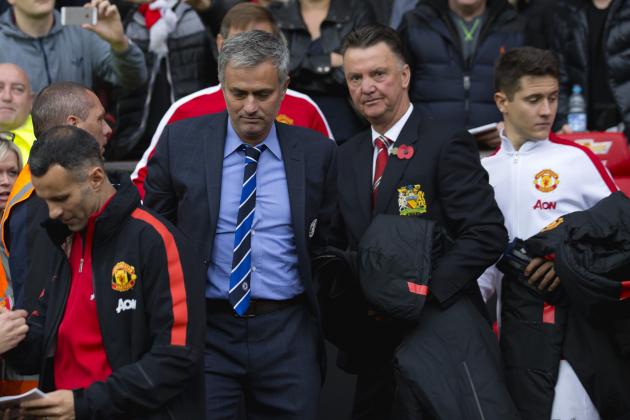 It’s three years late, but Jose Mourinho is finally going to be the next Manchester United manager (source).

As United celebrated their 12th FA Cup title, courtesy of an extra-time goal by Jesse Lingard, the news of Mourinho being appointed as United manager next week had already been leaked.

The timing aside, the reasoning behind the change is sound: Manchester United have gone backwards this season despite winning the FA Cup – from third last season to fifth this year and a group-stage exit in the Champions League.

A great chance to relegate city rivals Manchester City to the Europa League was blown in not one but several games as United failed to win the games that mattered – not just in April or May but throughout the season.

However, it’s in the context of the last two months that the decision to replace Louis Van Gaal must be evaluated, and the question is: did United wait too long to replace their manager? Is it too late?

A managerial change as late as April could have salvaged United’s season – beating City to fourth place is not just about pride and bragging rights, it would have also set the tone for the immense battle that is set to take place in Manchester in the coming seasons.

Under Pep Guardiola, City will be a title-challenging team despite the increased competition in the league. Relegating them to playing on Thursday nights would have had the same impact this season’s Europa League campaign had on Liverpool’s performances, not to mention slightly dent their chances of signing the top, top players City would want to buy.

The differences would have been minor but this is a league of fine margins – one result, one goal, could have changed the entire future of these two clubs, just as a player’s mistake or moment of genius changes the course of a game.

United will defend their approach of backing the manager until Champions League qualification became impossible – they did this with David Moyes despite knowing since January that a change was desperately needed, and they’ve done this with Louis Van Gaal, again, despite knowing since the start of the year that the change needed to be made.

Whether Mourinho is a good choice for United or a bad one is another discussion. Right now, whatever damage Mourinho could cause to United’s ‘reputation’, even in his worst moments (medical staff beware), pales in comparison to the United board letting Champions League qualification slip from their grasp this season.