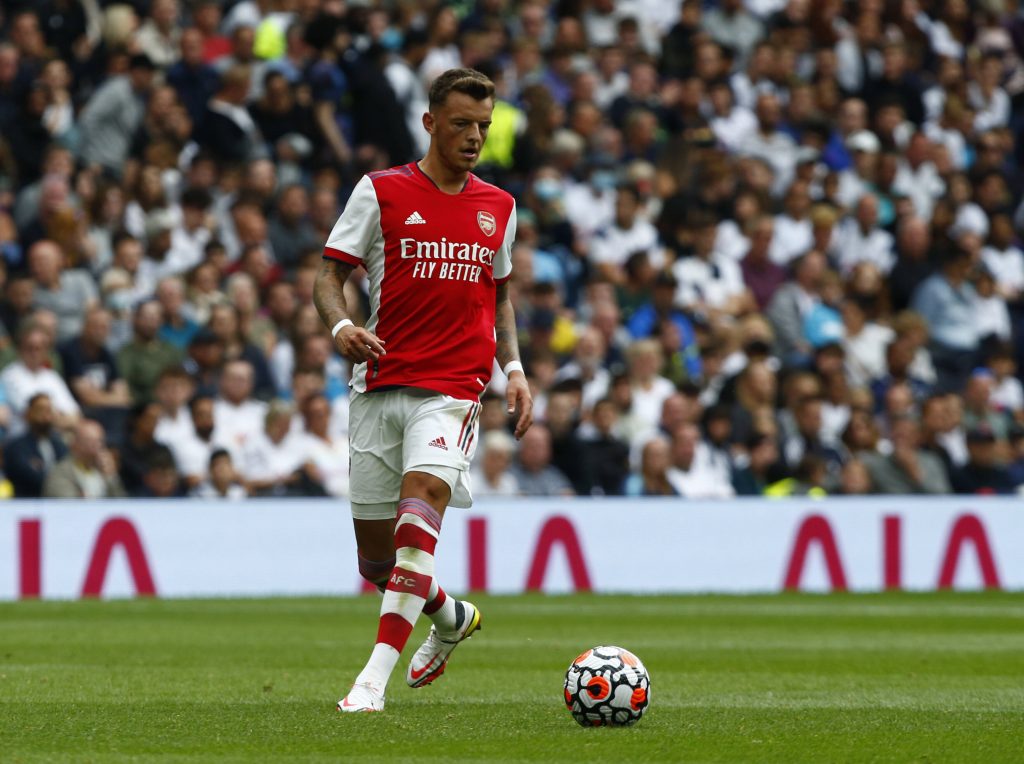 Arsenal manager Mikel Arteta has said that he is ‘very excited’ about summer signing Ben White ahead of the Premier League curtain-raiser at Brentford.

The Gunners start the new campaign with an away trip to the Bees on Friday night. White is widely expected to start alongside Pablo Mari in central defence.

In the pre-match press conference, Arteta said that White was a long term target for the club, and he is delighted with how he has settled.

He told Arsenal.com: “I am very excited. He is a player that we have looked at for a long time. He fitted the profile of exactly what we wanted, and he’s settling in really well.”

White has impressed the club’s supporters in recent pre-season games against Chelsea and Tottenham Hotspur. He will make his competitive debut tomorrow.

There will be high expectations on him with the £50 million fee paid. His ball-playing ability has been highlighted as one of the reasons behind the Gunners’ pursuit.

The £120,000-a-week star should act as a like-for-like replacement for David Luiz, who left for free. It remains to be seen how he fares against Thomas Frank’s side.

The Gunners have won on the first matchday of each of the previous two seasons. They registered a comfortable 3-0 win over Brentford’s rivals Fulham last term.

They will be favourites against the Bees tomorrow, but the hosts won’t make it easy for them in their first top-flight game in more than seven decades.