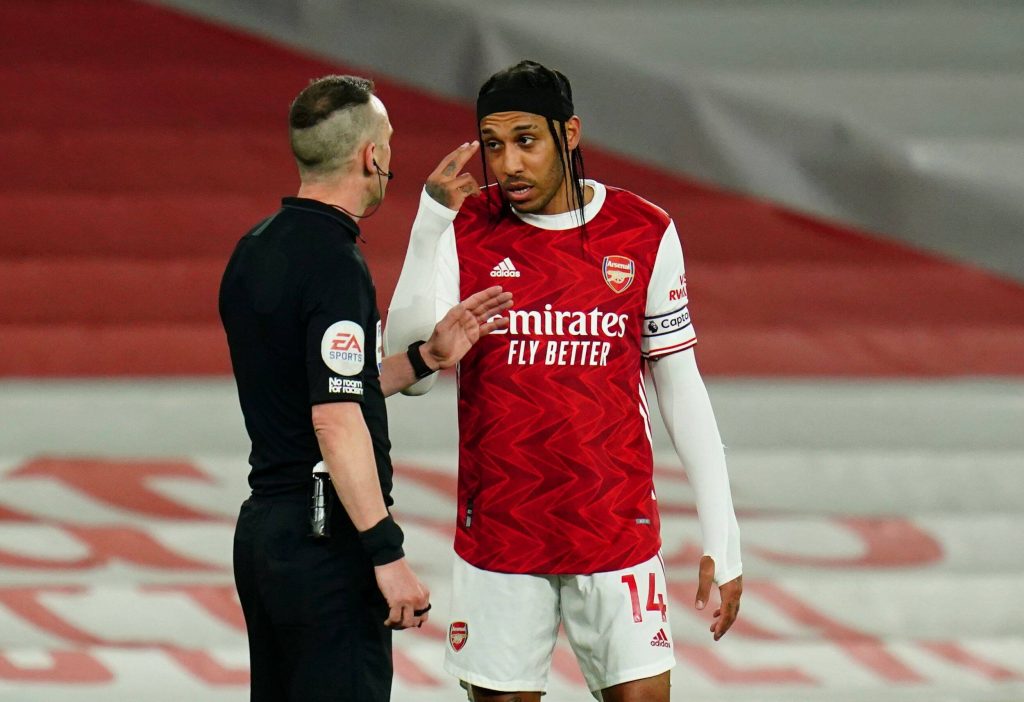 The Gunners were poor in the first leg at the Emirates Stadium, where they missed plenty of chances on goal and ended up settling for a frustrating 1-1 draw.

Nicolas Pepe opened the scoring in the 86th minute coming off the bench, but Slavia hit back in the dying seconds of stoppage time to score a crucial away goal.

The Gunners must score at Slavia to have any chance of making progress to the semi-finals of the competition.

Pierre-Emerick Aubameyang missed the recent 3-0 league win at Sheffield United due to flu, while Martin Odegaard was ruled out for the game with a knee issue.

When asked for an update, Arteta said that he has no idea whether they will face the Czech champions, and it will depend on whether they make the training session today.

He told Arsenal.com: “I don’t know, we have to see how they are today. We still have a couple of other ones in the last few days, so we will have to see how everybody is today and after training, how they react for tomorrow’s game.”

The Gunners are already without Kieran Tierney and David Luiz (both knee) for the rest of the season, while there are also injury doubts over Bukayo Saka and Emile Smith Rowe.

Irrespective of this, the Gunners have plenty of quality within the squad, and they need to make the best use of their scoring opportunities against Slavia.

Their finishing was lacklustre last week, with Alexandre Lacazette missing the most clear-cut scoring opportunity, but he made amends with a brace at the weekend.

The Frenchman is likely to lead the line once again, and he needs to make a quick start and get onto the scoresheet to relieve the away goal pressure on the Gunners.