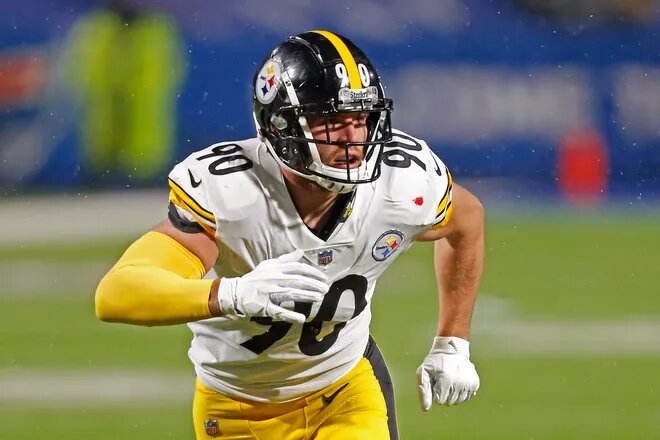 The Pittsburgh Steelers got some unfortunate news on Sunday as they found out that TJ Watt, arguably the best defensive player in all of football, got injured on a play where he was trying to a sack Cincinnati Bengals quarterback Joe Burrow.

In a shocking turn of events, the Steelers ended up winning that game. Many expected that the Bengals were going to be able to come away with an easy victory on opening day, but TJ Watt and the Steelers had different plans. Although the Steelers did win this game, losing Watt is going to be a major issue for this team throughout the remainder of the season.

Tomlin had the following to say, according to NFL.com

“Let me say this, we’re probably in a lot better place than we were after the game and usually that’s the case,” Tomlin said. “That’s why I don’t always say too much after the game even though there might be speculation out there.

“I can definitively say that T.J. won’t play this week, but I won’t make any commitments beyond that.”

If the Pittsburgh Steelers are able to get back TJ Watt in the next four to six weeks, this team could be somewhat competitive. There were some questions about Pittsburgh being a below-average team this year because they don’t have the same type of talent that they’ve had throughout the past few years, but it looks like that could possibly be changing.

We have to realize that Pittsburgh is never a team that’s going to be below average under Mike Tomlin and they always have a real opportunity of making the playoffs every single season. If TJ Watt is coming back, this team certainly has an opportunity to be just as good as they have been throughout the past few years.