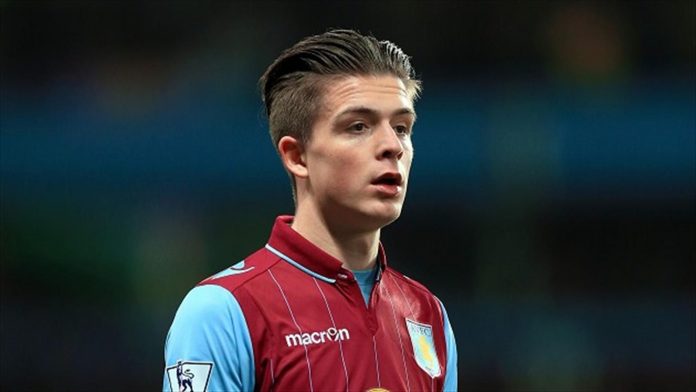 Aston Villa manager Tim Sherwood has revealed he will be without the services of Jack Grealish and defender Jores Okore and attacking midfielder Carles Gil for their clash against Manchester United.

Louis van Gaal will take his men to Villa Park as they face Villa in the Premier League clash on Friday. Grealish, who is receiving a lot of praise for his impressive display in the last season has been ruled out with an hamstring injury.

Meanwhile, Okore and Gil are recovering from knee injuries, which has forced the trio to miss the second match of the new season.

“Carles Gil’s not fit, Jack Grealish is not fit and Jores Okore is not fit. There’s a few who have got a few more training days under their belt, which will help them,” Sherwood confirmed.

The former Tottenham Hotspur manager saw his side seal a narrow 1-0 victory over newcomers AFC Bournemouth as summer signing Rudy Gestede scored the winner. However, Sherwood is aware of the quality possessed my United and says the clash between the two sides will be a tough game for Villa.

“I expect a tough game – as you always do against Man Utd. It’s a transition period for them as it was last pre-season. They’ve brought in a lot of new players again,” Villa said.

“That’s the way you have to be. You have to have that mentality to think that you can impose yourself on the opposition and that’s what we intend to do.

“We all want to win, we all want to do it for our fans. Aston Villa and Man Utd are two of the biggest clubs in this country so the demands are high.”