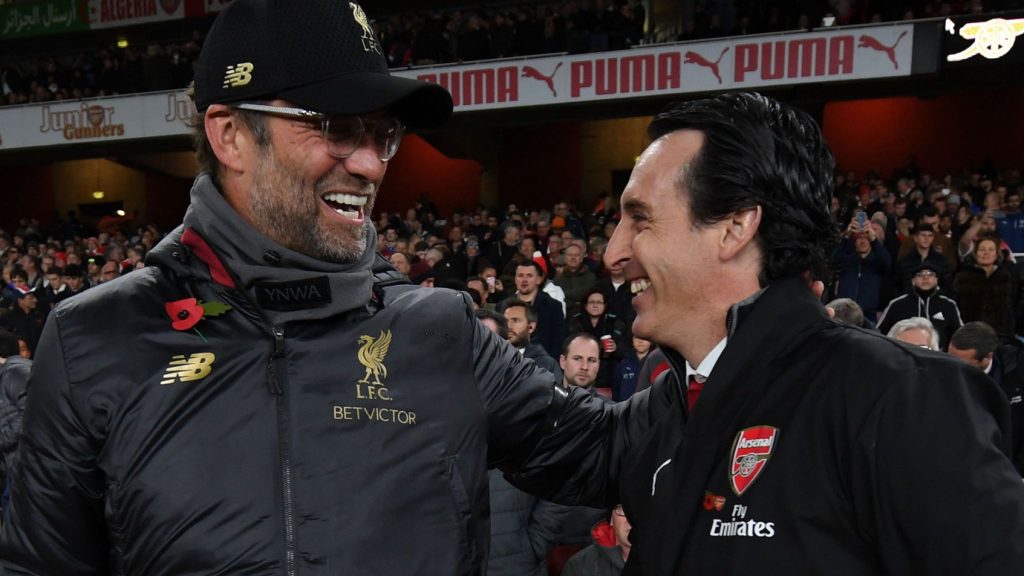 European champions Liverpool will take on Arsenal in the Premier League clash on Saturday at Anfield.

Former Reds defender turned popular football pundit Mark Lawrenson has predicted a victory for Liverpool ahead of the match on BBC Sports.

Liverpool have made a perfect start to their 2019-20 Premier League campaign, winning their opening two matches against Norwich City and Southampton.

Jurgen Klopp has a good record against Arsenal, with Liverpool having not lost a game under him against the Gunners. Lawrenson believes the record will remain intact after the game. He predicts Liverpool to win by a 2-1 margin.

Lawrenson notes that Arsenal have made some very good signings this summer, and they can cause problems at Anfield if they retain a lot of possession.

However, he feels that Liverpool can destroy any team in the Premier League with their devastating attacking threat.

The Gunners have also won their opening two matches, against Newcastle and Burnley, and this game promises to be a cracker.

“Arsenal boss Unai Emery has made some good signings but I don’t think Arsenal have any leaders in the team and they struggle defensively,” said Lawrenson to BBC Sport.

“If they have a lot of the ball they can cause you problems though. Their movement is excellent. They have good midfield players and quality up front.

“But if Liverpool even have 30 minutes at their best, you just know they are going to create chances and score. The European champions haven’t quite been on it defensively but they should have enough to beat Arsenal.”