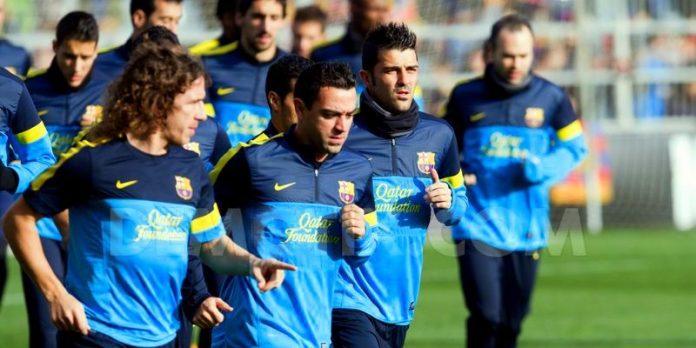 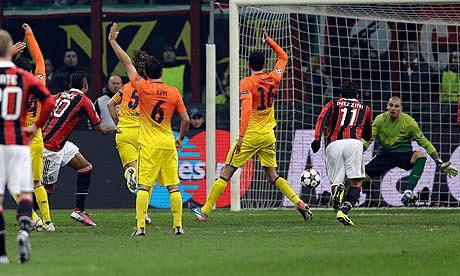 Barcelona defender Marc Bartra says he thinks he’s good enough to be the long term replacement for Carles Puyol at the Camp Nou, which will be music to the ears of several Premier League bosses.

There have been numerous stories and rumours relating to the futures of key Premier League defenders, with suggestions Barcelona need to drastically improve their defence after the way they played against Bayern Munich in the Champions League last season.

However, the gifted young defender says he hopes he had enough of an impact last season to prevent the Spanish champions from needing to go out and buy another defender.

“I’m good enough to stay at Barça and that perhaps the club doesn’t need to buy another centre-back. I know that by being at Barça there will always be a lot of completion for centre-back,” he told AS.

Thomas Vermaelen of Arsenal is one of the highest profile players who had been linked with a switch to the Spanish club.

Arsenal can now rest relatively easy, assured of the fact their captain isn’t going to be jumping ship any time soon, which increases the chance they can retain the integrity of their defensive unit.

David Luiz of Chelsea has also been widely tipped to join Barcelona after questions he doesn’t fit in with Jose Mourinho’s style of play.

However, that suggestion is based around the idea that he gives the ball away too frequently, which would mean a contradiction if he then joined Barcelona, a team that bases their entire game around keeping the ball.

Daniel Agger of Liverpool is another player who has been suggested for a possible move to Spain but someone Brendan Rodgers should now be able to easily hang onto.

Agger may have struggled with the higher quality of football and the increased pressure of playing for Barcelona. Plus he would have looked very silly with Liverpool tattoos on his arms and hands.

Bartra is a much better option for Barcelona in the respect that they already own him and he seems like a very passionate and determined young player.

“I speak with my team-mates, with Alba, Xavi and some of the other Barça players in the Spain side who are following our progress, that gives you confidence,” he added.

That quote also shows that he’s very interested in the way he’s being perceived by higher profile or higher ranked players at Barcelona, while he played at the Under-21 European Championship with Spain.

Those players could go a long way to helping him nail down a starting role in the Barcelona defence, banishing the chance of a foreigner replacing him.