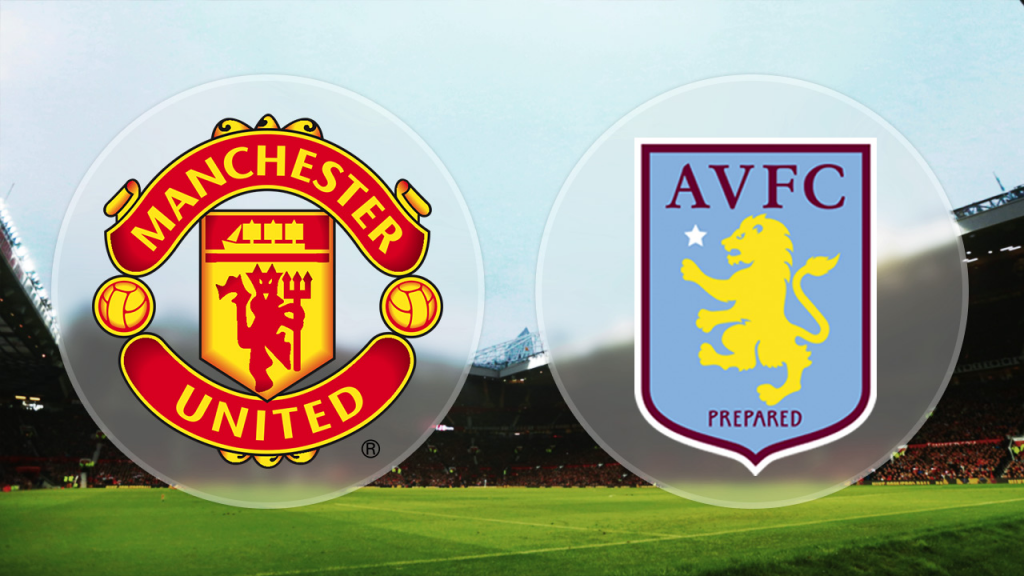 Manchester United take on Aston Villa in the Premier League at Old Trafford this weekend and the Red Devils will be looking to bounce back from their 3-0 defeat against Tottenham with an emphatic win here.

Aston Villa are destined for the Championship after an atrocious win and will be looking to salvage some pride with an upset win here, but the away side are in a rut and are unlikely to pull off a win here.

Van Gaal’s side picked up a morale-boosting win against West Ham yesterday in the FA Cup and will be full of confidence heading into this game.

Jack Grealish and Adama Traore are available after both came through an under-21s match at West Brom.

Alan Hutton is also back from suspension and should start in place of Micah Richards.

Van Gaal has received a major injury boost with the return of captain Wayne Rooney and Phil Jones and should be able to field his strongest lineup here. The duo stepped up their return to first team action after featuring for the U21s on Monday.

Timothy Fosu-Mensah picked up an injury in United’s 3-0 defeat to Spurs on Sunday.

Marcus Rashford looks tired following 11 successive starts for United and Rooney could return and start up front in his place.

Shaw, Keane, Schweinsteiger, and Borthwick-Jackson are all injured.

Manchester United have won 12 of their last 13 home matches against Aston Villa in all competitions.

Aston Villa have lost their last 8 matches in the Premier League.

Aston Villa have lost in their last 4 away matches in the Premier League.

Manchester United have scored at least 3 goals in 8 of their last 9 home matches.