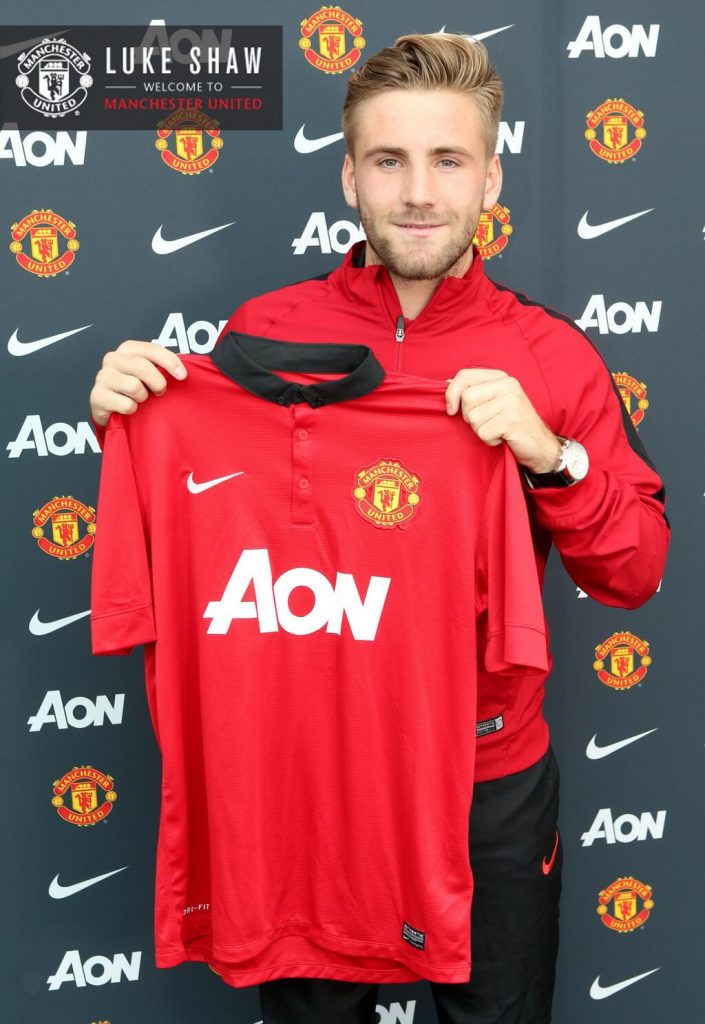 Manchester United have completed two signings in two days as they look to rebuild 12 months after the retirement of Sir Alex Ferguson.

Louis van Gaal will be looking to put last season’s misery behind when he returns from the World Cup with the Netherlands to take charge of the Red Devils.

The Premier League’s most successful club have spent close to £60 million in the past 48 hours as they start to build for the 2014-15 season which starts on 16 August at home to Swansea City. 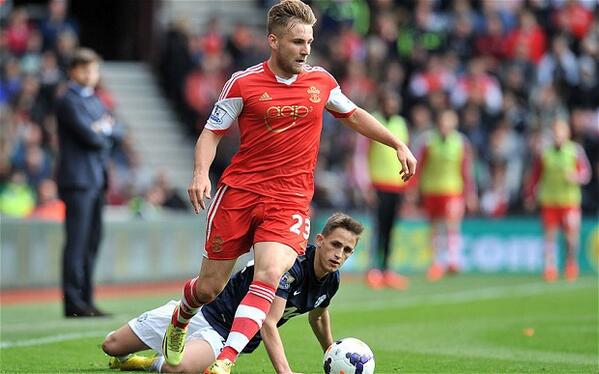 Luke Shaw has been highly sought after with José Mourinho’s Chelsea also linked to the former Southampton youngster.

Shaw was part of England’s 2014 World Cup disaster this summer, making his only appearance during their 0-0 draw with Costa Rica in their final group game after already being eliminated.

He is an energetic left-back although hasn’t greatly been amongst the goals. Last season he recorded 1 assist and didn’t score in 35 Premier League appearances for the Saints.

The new Manchester United signing could be in line to start England’s next international match following Leighton Baines’ poor performances during the World Cup and Ashley Cole’s retirement.

Ander Herrera is a playmaker who likes to come deep to collect the ball from his defenders and play it up to the attack. He himself does not get on the scoresheet too often but is certainly involved in the build up.

Manchester United already have several playmakers in the team – Juan Mata, Wayne Rooney, Adnan Januzaj and Shinji Kagawa all competing to start in midfield next season.

Following the appointment of van Gaal several Dutch players have been linked to Old Trafford. The likes of Nigel de Jong, Jordy Clasie and Memphis Depay would only increase the talent in the United team should they arrive this summer.

Even after spending nearly £60 million on a pair of new signings, Manchester United are still somewhat short of being able to compete for the title next season. More realistic ambitions of a top four finish seem achievable.