A Wayne Rooney double and a goal each from Juan Mata and Javier Hernandez ensured Manchester United settled early nerves to emerge 4-1 winners over Aston Villa in the lunch time kickoff at Old Trafford. 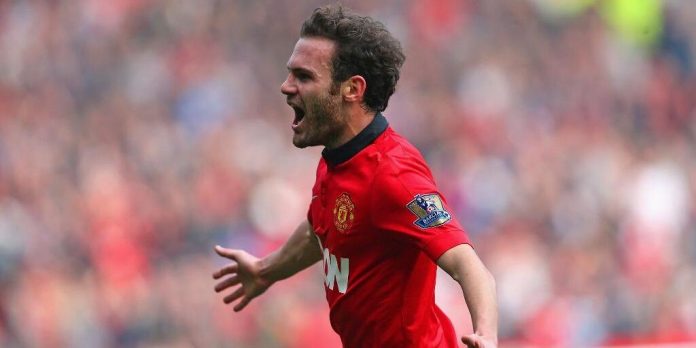 Paul Lambert’s Aston Villa had earlier taken the lead thanks to a sumptuous free-kick from Ashley Westwood, but Rooney’s brace and Mata’s first ever goal for the club made sure it wasn’t to be a third successive defeat for the Red Devils at home. Javier Hernandez then added a fourth right at the death following a wonderful run and cross from substitute Adnan Januzaj.

Defeats against Liverpool and Manchester City had piled the pressure on manager David Moyes, with fans even sending a plane overhead with a ‘Moyes Out’ banner, but today’s win against Villa will come as a welcome break for the Scot, before the daunting Champions League quarter final first leg against holders Bayern Munich this week.

What do you think? Agree with the ratings? Happy with the result, United fans? Get involved in the comments below…