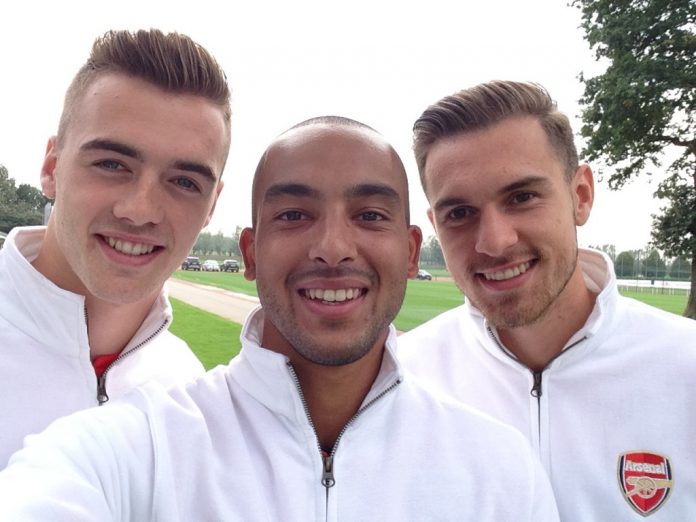 The former Red Devils captain was instrumental during his time at Old Trafford and helped United win silverwares when Sir Alex Ferguson was at the helm. Arsenal have not won the league since their last success in 2004.

Keane, who is currently the Republic of Ireland assistant boss has ruled out the north London club’s chances of winning the title next season.

“We’ve the same thing every year. There’s too many Arsenal players interested in selfies, whatever they are, and six-packs. Instead of focusing on winning Premier League titles, it’s all about how their bodies look and how their hair is,” Keane said.

“They’ve lots of good players. But it’s about having a good team, characters who roll their sleeves up, not just those trying to get their pictures every day of the week, selfies. Selfies will hold them back.”

Keane has dismissed Louis van Gaal side’s chances of winning the league in the upcoming campaign.

“United have gone away from what they were about. They are a bit like they were in late 1980s, buying a lot of players thinking they will gel into a team,” he explained.

“United bought so many good players this year and last year, but it’s hard to gel. It doesn’t happen that quickly.”

“They’ll be in the mix but I don’t think they’ll have enough. They’ve bought some good players, yet good players don’t necessarily make a good team.”

“I just don’t think the spine of United is there; they need a centre-half. They’ll will no doubt be better this year, they’ll need to be stronger out of the blocks, but if I was a betting man, which I’m not, I’d go with Chelsea to win it again.”