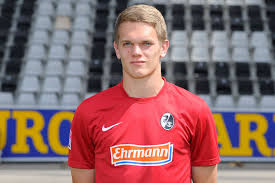 Manchester United and Arsenal are set to miss out on their pursuit of Freiburg defender Matthias Ginter as the German is reportedly close to join Borussia Dortmund in the summer. 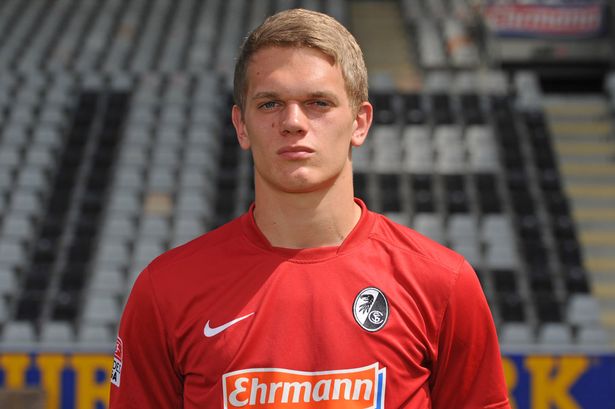 We had earlier reported the story in April when it was believed that Jurgen Klopp’s side had stolen the march from Arsenal and United in securing he services for the 20 year old. However, rumours had died down ever since but they are now surfacing that the player himself wants to stay in Germany with Wesfalenstadoin being his most preferred destination. 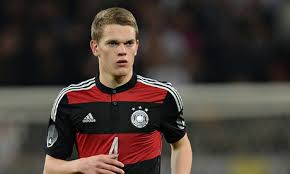 Kicker report that Matthias Ginter has agreed on a long term contract with Dortmund, quoting him saying “I have made my decision”. #BVB

German newspaper Kicker has reported that Ginter is on the verge of joining the Yellow and Black after agreeing to switch loyalties in a long term contract. The two clubs are yet to agree as personal terms are sorted out and the transfer fee is believed to be less than €10m.

Ginter has had an immaculate Bundesliga season and been at the heart of the Freiburg defense throughout the campaign. Manchester United were reportedly believed to send scouts to Germany to watch the highly rated defender with Arsene Wenger being also interested.

With Nemanja Vidic on his way to Inter at the end of the season and Rio Ferdinand’s future uncertain at Old Trafford, the Red Devils are desperate to bring in quality additions in their back four. Arsenal too are looking to bring in defensive cover if former captain Thomas Vermaelen leaves for Napoli in the summer.

Other reports have also claimed that Dortmund have snapped up Ginter, the prime reason being Mats Hummels on his way to Barcelona in the impending transfer market.