Premier League giants Manchester United and Arsenal are set to be disappointed in their pursuit of highly rated Sevilla defender Federico Fazio as the Argentine claims that he is happy at the Andalusian club.

Italian sides Napoli are Fiorentina are also interested in the 27 year old but Fazio said, “There is much talk of the market and one of my possible departure.  However I  can only say that now I’m focused on the field and want to stay focused on our goal, to reach the final of the Europa League”

A technically gifted player, Fazio has attracted the likes of Arsenal and Manchester United over the past few months. While the Red Devils are searching for a long term replacement for Nemanja Vidic, who will join Inter Milan in the summer, Arsene Wenger also wants an imposing centre back to reinforce his defence. 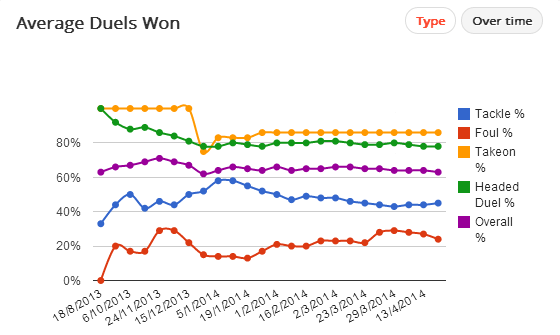 Fazio has been a vital cog in the Sevilla’s machine this season with 31 appearances in all competitions. One of the mainstays for Sevilla at the back, the Argentine has been rock solid and rarely lets his team down. 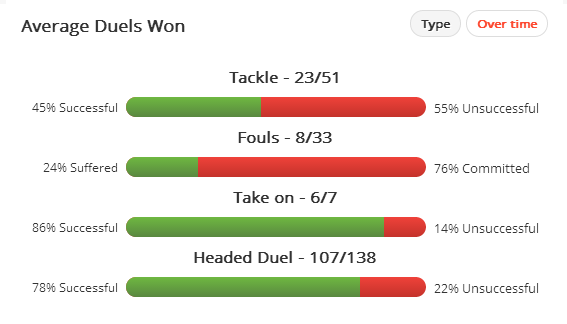 He has won most of his headed duels (78%) and has been successful with his 86% take-on’s at the heart of the defense. Moreover he never shies away from a tackle and aids his team with clearances from the back. Sevilla are in semi finals of the Europa League and will take on Valencia in an all Spanish clash later in the week.

So what do you think? Should Arsenal and United bid over ambitiously to land the highly rated Argentine?