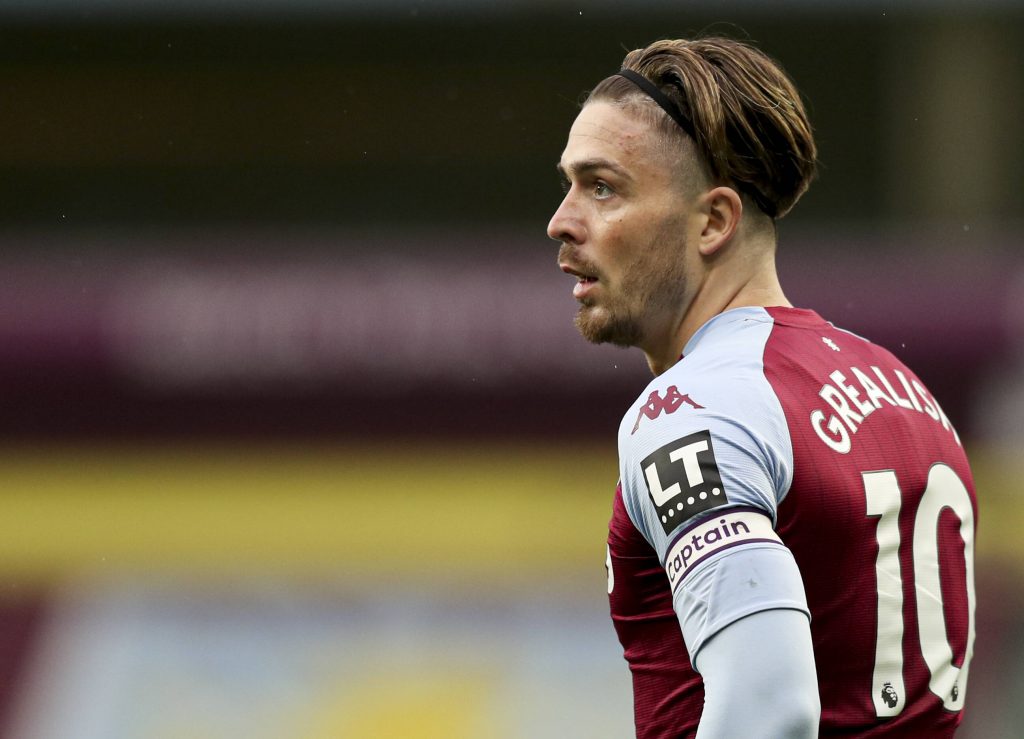 Manchester City have submitted a £100 million bid for Aston Villa star man Jack Grealish, according to the Telegraph.

Grealish has spent his entire professional career at Aston Villa, making his debut in May 2014 following a short loan spell at Notts County.

He became a regular in the first team the season afterwards, featuring 24 times in all competitions.

Since then, he has gone on to become the Villans’ most valuable asset. Last year, he was one of the Premier League’s standout players, scoring six and assisting ten.

This form earned him a place in Gareth Southgate’s European Championship squad, where he grabbed another two assists while playing mostly as an impact sub. 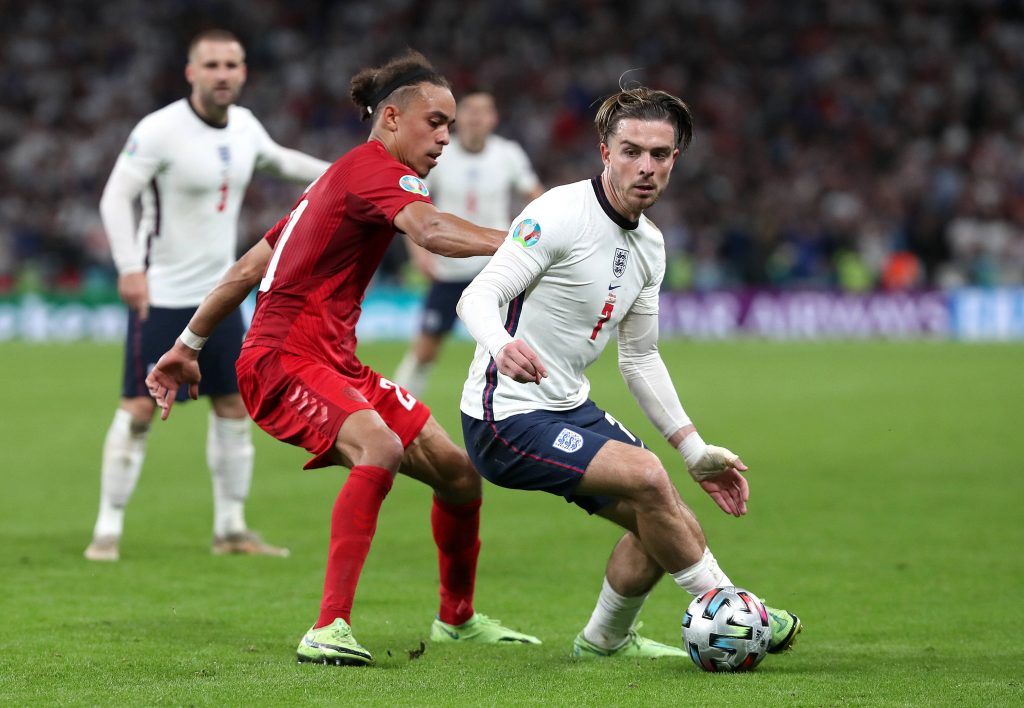 Given his impressive performances over the past few years, it seems like only a matter of time before the playmaker makes the step up to European football.

The Midlands club are reportedly trying their hardest to keep him at the club for the coming season in an attempt to climb up the table and potentially grab a top-six place.

Their resolve is about to be seriously tested, now that English champions Man City have submitted a £100m bid for the winger, reports the Telegraph.

This would be the most expensive transfer in the history of English football, surpassing the £89m that Manchester United spent on Paul Pogba back in 2016.

The Cityzens comfortably won the Premier League title last season, finishing 12 points clear at the top. However, they cannot expect things to be as easy this time around.

Rivals Man Utd have been busy in the transfer window, bringing in Jadon Sancho and Raphael Varane.

Meanwhile, Liverpool will have Virgil van Dijk back from injury, and Chelsea will fancy themselves to compete with Thomas Tuchel at the helm for the full season.

Pep Guardiola’s side are yet to do any business so far this summer aside from the signing of Scott Carson on a free transfer from Derby County.

However, all-time top goalscorer Sergio Aguero departed for Barcelona, leaving them in need of a striker.

Golden Boot winner Harry Kane has been heavily linked, but Tottenham Hotspur are insistent on keeping him in north London for another term.

His price tag is believed to be upwards of £150m, which Man City are reluctant to pay.

Should Man City be spending £100m on Jack Grealish?

The Aston Villa star drew a league-high 110 fouls last season, 22 more than any other player – a staggering statistic when you consider he missed a third of the season through injury! 📊😳

It’s no secret that Grealish is a very talented player – he could go to any team in the world and be a useful asset. There’s no doubt that he would be a good addition to Guardiola’s squad.

However, one wonders whether he would be a necessary one.

Creativity clearly isn’t going to be an issue for next season.

However, goalscoring could be a problem. With Aguero gone and no one in to replace him yet, Gabriel Jesus is their only natural striker.

His goal record is respectable, but not many people believe that the Brazilian is up to the task.

And yes, they won the league last season without a natural striker for most of the campaign, but repeating that feat will be difficult with several other top sides strengthening.

Kane would surely be a more sensible addition. Sure, he’d cost an extra £50m, but he would fix the biggest hole in their squad and would almost guarantee them another league title.

Whereas Grealish, while being an excellent player, would be something of a luxury.