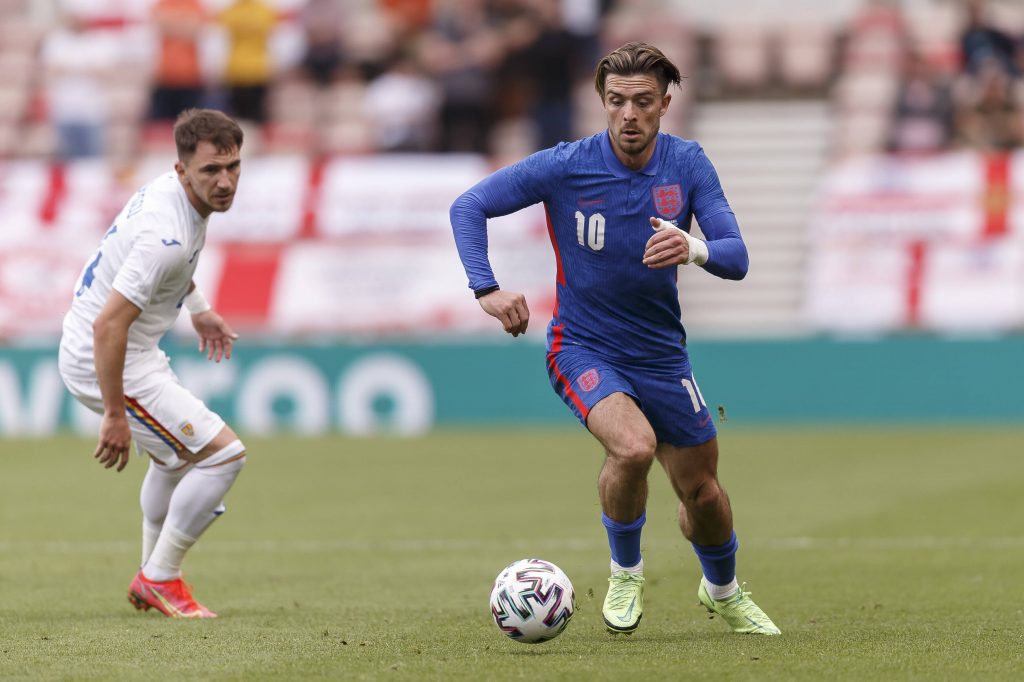 Manchester City are ready to make an opening transfer offer for Aston Villa captain Jack Grealish, a report from The Mail claims.

The Cityzens have yet to make any high-profile signings this summer, but they could be active in the final stretch of the transfer window.

It is widely known that the club hold a strong interest in Grealish, with manager Pep Guardiola a huge admirer of his talents.

The Premier League champions are now weighing up an opening £75 million bid plus add-ons for the 12-cap England international.

However, Villa are likely to reject the proposal as they are reluctant to lose their prized asset for anything less than £100m this summer.

The hierarchy plan to offer Grealish a new contract worth more than £150,000-a-week to convince him to stay.

Grealish has been a consistent performer for the Midlands outfit, and he is currently one of the most creative players in the Premier League.

The 25-year-old missed a part of last season with a shinbone injury but still ended up with seven goals and 12 assists from 27 appearances.

He has remained committed to Villa over the years but could be tempted to switch to the Cityzens in the quest for silverware.

With four years left on his current contract, Villa are in a strong position to keep him. City may have to make a bid closer to the valuation.

Grealish largely played on the left wing since Villa’s promotion, but Guardiola reportedly plans to play him in his preferred number 8 role.

Read: Jack Grealish staying at Aston Villa would be the best business Dean Smith can do this summer.