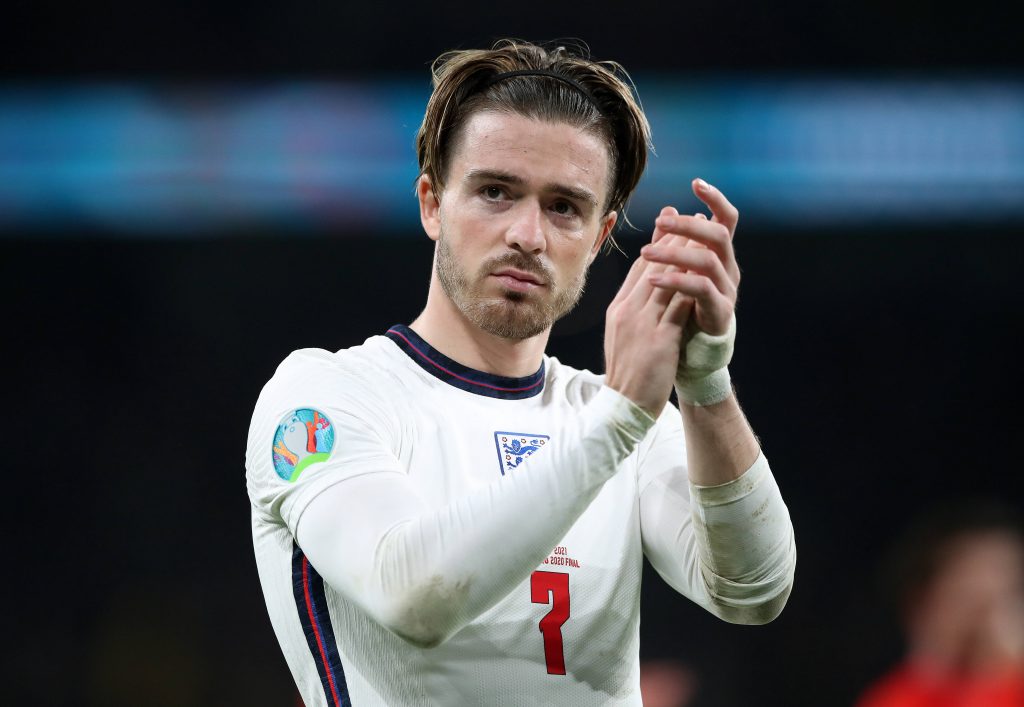 Manchester City are ready to complete a deal for Aston Villa attacking midfielder Jack Grealish, according to The Athletic’s Sam Lee.

The Premier League champions are fully prepared to trigger the England international’s buyout clause, with sources around Man City indicating that personal terms have already been agreed.

Lee further claims there is confidence that a deal for Grealish can be wrapped up swiftly, and that it would represent a U-turn given the progress made in a move to the Etihad Stadium if he does remain with Villa.

It looks like Man City have made all preparations in readiness to get a deal for the 25-year-old over the line, and it would not come as a surprise if the attacker ends up leaving Villa.

Dean Smith’s side want to hold on to their most important player and have offered him a new deal, but it seems they have lost the battle to the mega-rich Premier League giants.

City can offer Grealish more wages than Villa are willing to pay without breaking a sweat.

They also boast regular Champions League football and the opportunity to win major silverware every season.

The Midlands outfit are no longer a selling club and have been making quality signings since returning to the Premier League, with more expected this summer.

However, it appears they can no longer match Grealish’s ambitions, and their skipper could be on his way to Manchester once he returns from his short holiday.