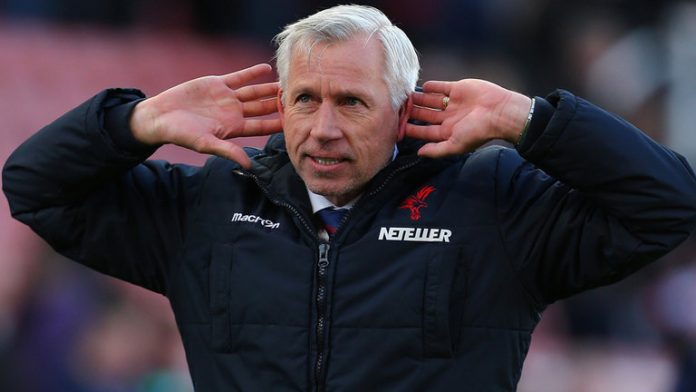 Manchester City and Arsenal are being put under pressure by West Bromwich Albion manager Alan Pardew to lodge an early bid for Jonny Evans, revealing he “will put a cut-off date on any transfer”, reports the Daily Star.

Pardew is keen to give himself time to scout out a replacement should the 3-year-old leave this month as expected, and has demanded Manchester City and Arsenal show their hands early in January, rather than letting the saga drag on.

“The thing with Jonny is not a new thing to this football club – it was going on in the summer. It’s new to me having just come here but it’s been around for while. I will put a cut-off date on any transfer – three or four days before the window shuts and no later if it’s a big transfer of an important player,” he said.

Evans, signed from Manchester United for £7.5m in 2015, has made 85 appearances for Albion, scoring and creating seven goals. He made 198 appearances for United, before his boyhood club parted company with him, but rumours suggest he’ll be back with a big six club in a matter of weeks.

Former side Manchester United, City and Arsenal are all being linked with Evans, although his reported £30m asking price might prove a stumbling block. The Northern Ireland international, who has made 20 appearances in all competitions this season for the Baggies, isn’t getting any younger.

He turned 30 this month and is in the eve of his career. Signing him for so much money isn’t going to be a good investment due to the lack of resale value. Nevertheless, he’d be signed to shore up the back for United, City and Arsenal, so they may consider his valuation to be fair.