Liverpool once again take centre stage this weekend when they play host to Premiership leaders Manchester City at Anfield on Sunday (4pm KO, Live on Sky Sports 1), and they look decent value at 2.63 with bet365 to emerge victorious.

Kenny Dalglish’s side continued their unbeaten run with a good solid performance to beat Chelsea 2-1 at Stamford Bridge last weekend and ran out easy 3-0 winners over the Citizens when the two sides met in this fixture back in April.

It was a tactical triumph for Dalglish at The Bridge, and Craig Bellamy, Maxi Rodriguez and Luis Suarez linked together well and always looked capable of scoring.

There must be a chance however that he will change things around a bit for this one and give Andy Carroll a start given that he netted two in the aforementioned 3-0 win over City. He is an 8.5 shot with Boylesports and Paddy Power to open the scoring and that looks a bit of value as does the 3.5 on offer with Boylesports for him to score anytime in the 90 minutes. 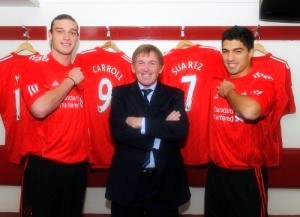 This does look like a game that has goals written all over it, and City are sure to be keen to bounce back from their 2-1 midweek defeat at Napoli in the Champions League where Roberto Mancini admitted they let in “two stupid goals”.

However for the first time this season they looked to run out of ideas when things didn’t go according to plan, and if Liverpool can keep it tight early doors and frustrate them a similar scenario could be on the cards.

Betfred go a standout 1.67 about both teams scoring and that looks a really solid bet for those that like to play odds-on.

Manchester United have an unbelievable record against Newcastle, so it’s no surprise to see then chalked up at a top priced a top priced 1.4 to beat the magpies and bag another three points to keep the pressure on league leaders City.

The visitors have never won at Old Trafford in the English Premier League, losing 11 of their 17 visits. 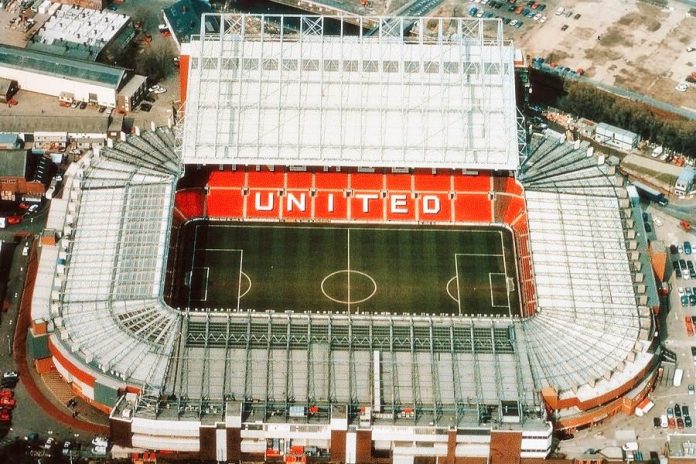 It’s a similar story overall, with United having won 13 and lost none of their last 17 matches against Alan Pardew’s side.

Those are ominous stats indeed and makes Sir Alex’s side look a solid bet at the odds on offer despite the fact that the visitors have lost just on of their last 15 matches in the PL.

However for those that don’t like to play odds-on, Wayne Rooney makes plenty of appeal in the goals scorer markets.

He is due a goal and has scored 9 goals in 12 games against the Magpies. Paddy Power go a standout 4.5 about him netting first looks a massive price as does the 1.83 with the same firm about him scoring anytime.

Also, given the fact that Newcastle have scored just two goals and failed to score on five of their last seven visits to Old Trafford backing United to win to nil seems a logical punt.

bet365 and Paddy Power both offer 2.2 about that outcome and that looks a fair in my eyes.

Chelsea desperately need a win to get their season back on track, and face the perfect opponents this weekend in the shape of woeful Wolves to do just that and land odds of 1.25. 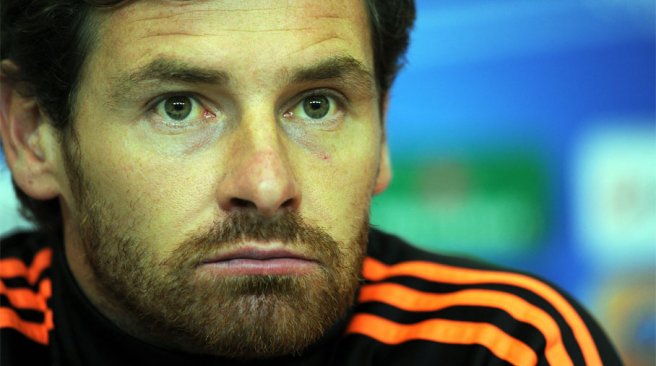 The Blues may have lost their last two at the Bridge, but Mick McCarthy’s men are in total disarray and look cherry ripe for a thrashing by Andre Villas-Boas’ side.

Wolves 2-1 defeat against Everton last weekend was their fourth loss in six away games and they have scored less on their travels than either Bolton or Blackburn who currently sit in the bottom three.

They have also won just one of their last 10 Premier League matches and face a Chelsea side who will be desperate to give their under pressure manager a much needed boost and three vital points.

Bookmakers understandably make Chelsea worthy long-odds favs but rather than back them at 1.25 I would much rather play them at the 1.67 on offer with Paddy Power in the HT/FT market.

Wolves have only managed to keep one clean sheet in the opening 45 minutes in their last 8 league games, and Chelsea are sure to be quick out of the blocks and piling relentless pressure on the McCarthy’s men.

They also have a whole host of players capable of getting on the score sheet – most notably Drogba, Sturridge and Lampard to name but three.

Drogba looked much more like his old sharp, terrorising self when scoring in their midweek Champions League defeat at Bayer Leverkusen and makes plenty of appeal at the 5 on offer with bet365 to score first and fire his side to a comfortable wide margin win.

I am expecting plenty of goals in this encounter, so AVB’s men to win 3-0 or 4-0 is my idea of the outcome and split stakes on both score lines should hopefully net some decent profit.

The former can be backed at a top priced 8 with Boylesports and Paddy Power, while the latter is a juicy looking 12 shot with Paddy Power.

Arsenal are long odds-on at 1.44 to maintain their fantastic run of form by beating Fulham at the Emirates this weekend, and the stats suggest that they will have little difficulty in disposing of their London rivals. 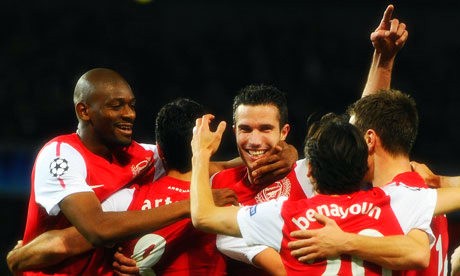 Fulham have never won away against Arsenal in any competition in 25 attempts, losing on 22 occasions, and the have won just one of their last nine PL games against the Gunners.

The Cottagers have also won just three out of 45 Premier League London derbies away from home and none of the last 34 since they beat Tottenham in August 2003.

No surprise then that Arsenal are considered bankers by the bookies to secure another 3 points and continue their ascent up the table.

It really is impossible to envisage anything other than a comfortable victory for Arsene Wenger’s men – particularly given the unbelievable form of Robin van Persie.

The Dutchman has done Arsenal plenty of favours in recent weeks thanks to his goal scoring exploits and has now scored 31 goals in 29 Premier League games in 2011 and seven in his last four appearances at the Emirates.

He has also scored in five of his seven Premier League starts against Fulham, and backing him to score anytime at 1.67 with bet365, Boylesports, Betfred and Paddy Power is arguably better value than backing the Gunners in the outright market.

I certainly wouldn’t want to desert a winning formula by not backing him to net, and also fancy a small punt on him to score first as well at a rather large looking 4 with bet365 and Paddy Power.