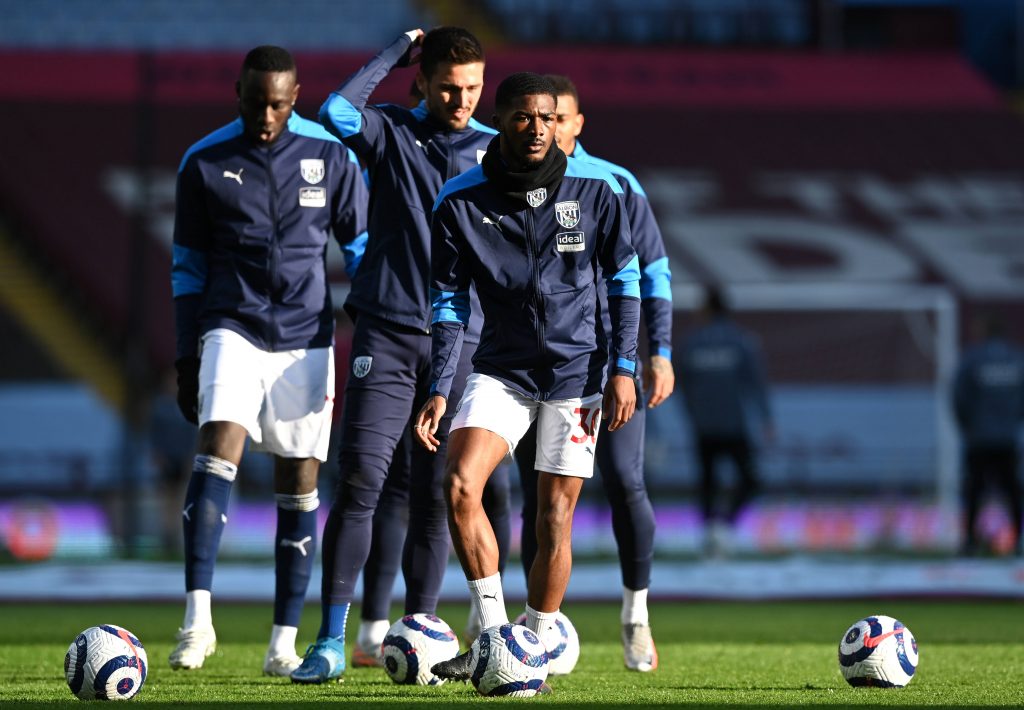 Ainsley Maitland-Niles faces an uncertain future at Arsenal this summer.

The 23-year-old has struggled for playing time in north London and spent last season on loan at West Bromwich Albion.

However, it’s unlikely his performances have convinced Mikel Arteta that he’s worth keeping.

Despite making his senior debut at Arsenal in 2014/15, Maitland-Niles has never held down a starting place for a lengthy period.

He has previously been used at full-back, in midfield and out wide despite his insistence that he’s better in a central role.

The 23-year-old believed in himself so much that he chose to join West Brom on loan over Southampton, Newcastle United and Leicester City last season as they promised him opportunities centrally.

It’s hard to see him getting a look-in at Arsenal, even though Granit Xhaka and Lucas Torreira could leave.

Maitland-Niles has competition from Thomas Partey, Mohamed Elneny and the returning Joe Willock, who impressed on loan at Newcastle United.

Arsenal are also interested in signing Ruben Neves from Wolverhampton Wanderers, so he would push Maitland-Niles further down the pecking order if signed.

Despite Arsenal underachieving last season, they have better wide-men in Buyako Saka, Gabriel Martinelli, Nicolas Pepe and Willian, while also having better full-backs in Kieran Tierney and Hector Bellerin.

Arsenal viewed Maitland-Niles as a secondary option at left-back and right-back last season and were happy to loan him out in January, so it’s clear they don’t see him as pivotal to their future success.

Read: Bernard’s Everton future is up in the air.