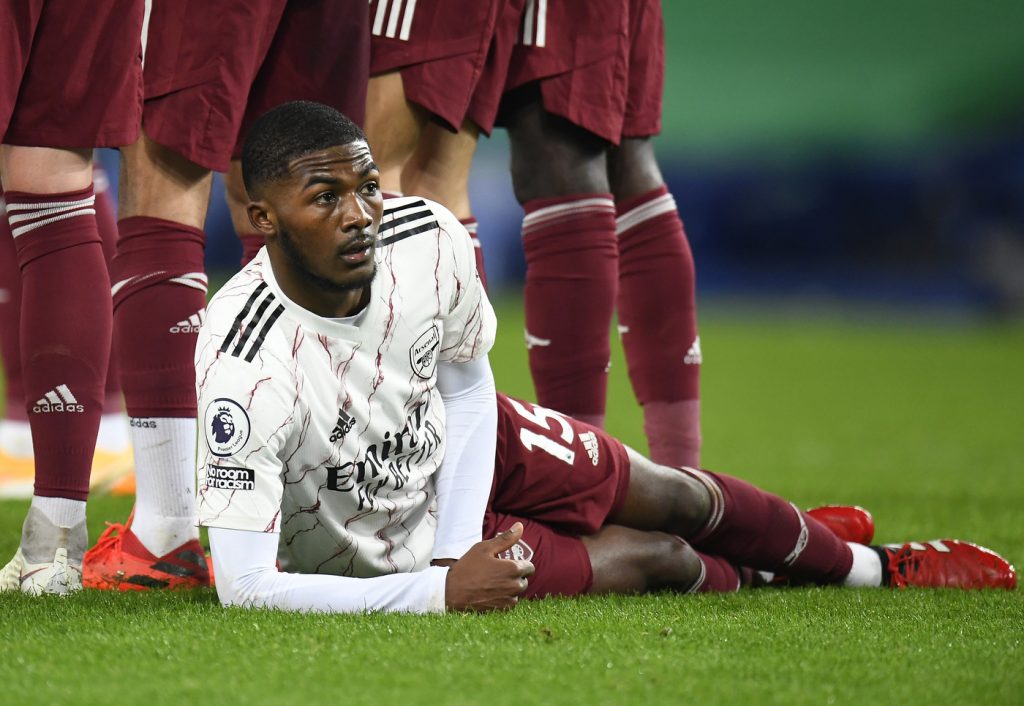 Arsenal midfielder Ainsley Maitland-Niles has been linked with a loan move to West Bromwich Albion.

According to respected journalist David Ornstein, the Baggies are ‘pushing hard’ to sign the 23-year-old for the rest of the season.

Another Premier League club are interested in securing the services of Maitland-Niles, although they would need to complete other business before making a move.

Maitland-Niles is undoubtedly a useful member of Arsenal’s squad, but he has struggled for game time in the Premier League this season.

He has started just five games in the top flight, and a temporary switch elsewhere would be beneficial.

West Brom are currently embroiled in a relegation battle, and manager Sam Allardyce is understandably searching for reinforcements.

However, the Gunners are believed to have reservations about sanctioning a move to a club who play a different style of football.

Those concerns should not be a factor, as Arsenal might actually benefit from having one of their players experience the tough side of the game.

Snobbery about ‘style of play’ is laughable from a club that is currently underperforming in the Premier League.

Maitland-Niles would be a solid addition to West Brom’s squad, and Arsenal would be well-advised to sanction the move.