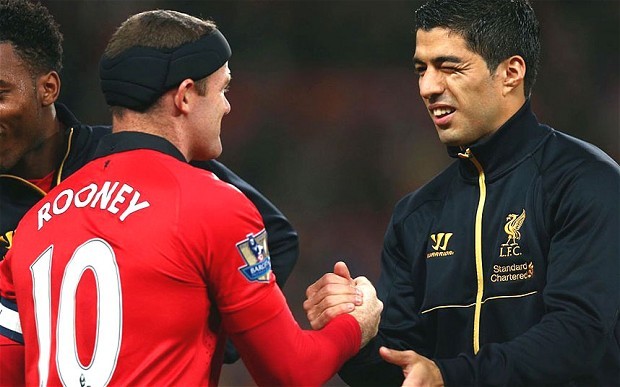 With Real Madrid taking on Villarreal and Manchester City travelling to Anfield tomorrow we have a super Sunday on our hands, but here are five things we learned today.

Luis Suarez has found his rhythm

The former Liverpool forward struggled to make an instant impact at Barcelona, but the Uruguayan seems to have found his rhythm for the Catalan giants as he inspired them to a 3-1 win today with a goal and two assists. The prolific front man destroyed Manchester City at Etihad last week and continues to show signs of his devastating self since the turn of the year.

Borussia Dortmund are on the up

Referred to as the hipster’s club, everyone will be happy to see Jurgen Klopp and Borussia Dortmund finding their winning habit. Following a disastrous start to the season which saw them ending the first half of the season at the bottom of the table, the German outfit have somewhat steadied the ship and have now picked up four successive wins in the league.

With the likes of Marco Reus signing a new deal and back amongst the goals, all is well at Borussia, finally.

It was fun while it lasted, but Southampton’s Champions League race seems like it’s over. Back to back defeats against Liverpool and West Brom have put Ronald Koeman’s men in a bit of a pickle. High flying saints have failed to find their cutting edge in front of the goal despite solid defensive displays.

Wayne Rooney is still the main man at Old Trafford

There has been a lot of talk about Manchester United looking to cut out their dependency on Wayne Rooney by signing the likes of Falcao and Di Maria, but the English forward has once again proved that he is the man to look up to at Old Trafford.

With the new signings failing to make any sort of impact since joining the Reds, Rooney’s brace earned United a valuable three points against Southampton today. The former Evertonian has been ever present for the Red Devils playing all across the pitch as and when the situation demands.

The Ratio isn’t looking too good

Tim Sherwood loves his ratios, but it isn’t looking too good for the former Tottenham boss who lost his second game in charge today. A first half goal from Cisse ensured that Sherwood will have to wait another week to pick up his first win as Villa boss.