Liverpool striker Luis Suarez has risked the wrath of the supporters and his teammates in a recent interview with the Guardian and the Telegraph.

The 26-year old stated how he agreed a deal with the Merseyside outfit that allowed him to seek a move away from the club this summer if they failed to reach the Champions League last season. With Liverpool finishing in 7th place, Suarez wants the Reds to let him go as they’d promised, but manager Brendan Rodgers has so far rejected the two bids the side have received for him, and stated he isn’t for sale.

‘Last year I had the opportunity to move to a big European club and I stayed on the understanding that if we failed to qualify for the Champions League the following season I’d be allowed to go. All I want is for Liverpool to honour our agreement.’

Luis Suarez was Liverpool’s player of the year during the 2012/13 campaign. He scored 30 goals in 44 games last season. He added how he feels it’s now the right time to seek out a move to a bigger side that can match his ambitions.

‘I feel I have done enough to be playing in the Champions League at this stage of my career. Now there is an option for me to do that and I want very much to take it.’

Arsenal first made a bid of £30M – which was swiftly turned down. The Gunners return with an offer of £40M+£1 bid which again was rejected, but triggered a clause which meant Liverpool had to inform Suarez of Arsenal’s interest.

Now the Uruguayan international is aware of Arsenal’s interest in him, he is keen for Liverpool to give him permission to join the London side as they’re in the Champions League next season.

However, the controversy is about Liverpool having stood by the striker after his indiscretions this season and last. 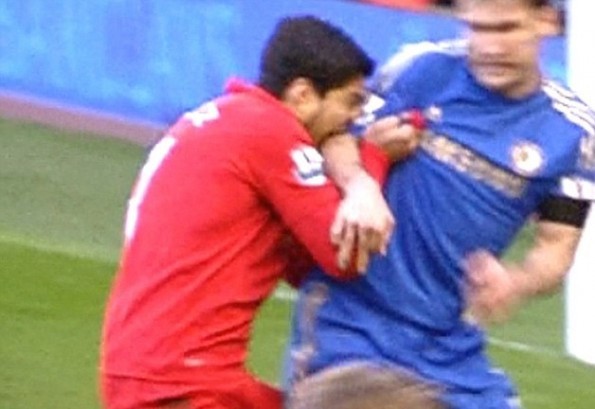 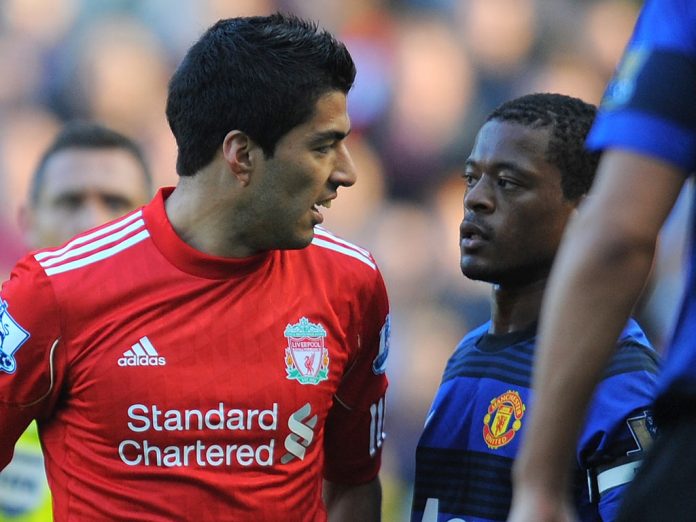 They were hoping Suarez would repay the favour for how well the club have treated him in tough times, but instead he looks to be set to leave this summer.

Arsenal fans will be licking their lips at the recent news, and manager Arsene Wenger will be preparing a third, and potentially final, approach for the 26-year old.