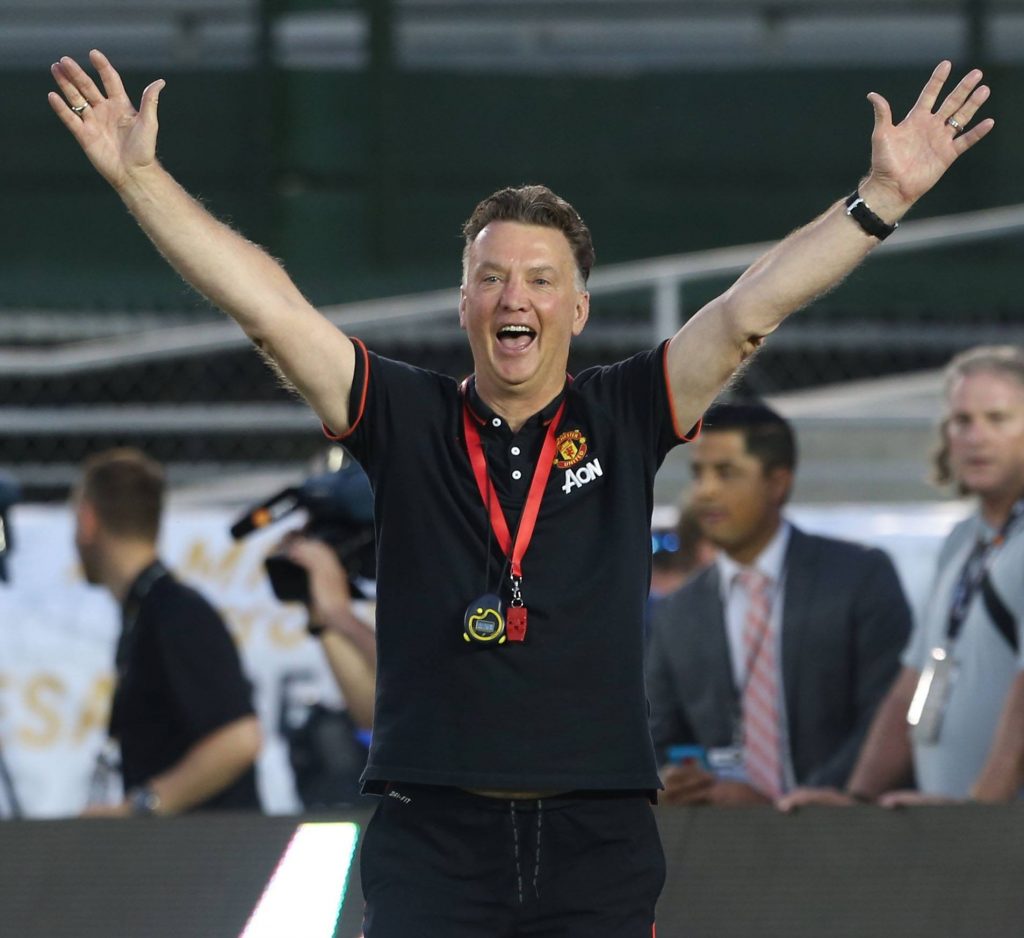 Louis van Gaal has confirmed Manchester United have no new injury concerns after their latest 1-0 victory over Newcastle United.

Prior to the clash against the Tyneside club, the Dutchman confirmed defensive duo of Luke Shaw and Phil Jones were fit to face the Magpies. The former Southampton left-back did not feature in their clash at St James’ Park on Wednesday evening.

“Louis van Gaal tells #MUTV that United have no new injuries from last night’s game. Luke Shaw was not risked due to a tight hamstring,” United tweeted.

Louis van Gaal tells #MUTV that United have no new injuries from last night's game. Luke Shaw was not risked due to a tight hamstring.

United now host Arsenal in the Sixth Round of the FA Cup at Old Trafford on Monday evening. The Red Devils have not won the competition for over a decade and the former Barcelona and Bayern Munich manager will edge one step closer to winning it this season, with a victory over the Gunners.

Robin van Persie missed the clash against Newcastle and the Dutch international is likely to miss the fixture against his former club on Monday. Michael Carrick returned from injury and came on as a late substitute against Newcastle.

The 20-times English champions suffered a 2-1 defeat at the hand of Swansea City last month. Since that result, United have went on to win the next two league games against Sunderland and Newcastle.

Both goals, United manager two clean sheets and Van Gaal claims the two wins will has has left the players have a good feeling for the FA Cup clash.

“When you win, it has a good influence on the next game. After the defeat at Swansea we won two games, so we have a good feeling,” United manager said.

“We’re in a rat race in the Premier League & whoever wins on Monday will have good momentum for the league games.”