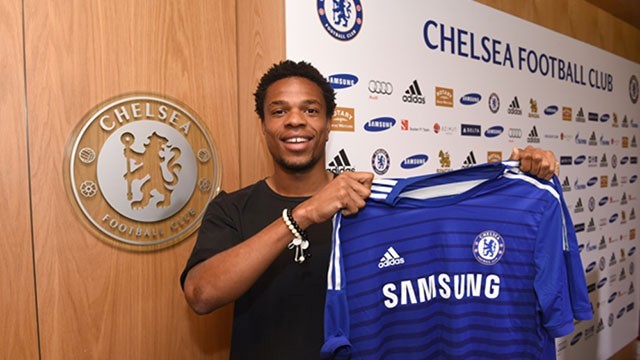 Chelsea’s latest signing Loic Remy has revealed the chance to play in the Champions League was reason behind joining the Blues this summer.

The French international spent the previous season on-loan at Newcastle United from Queens Park Rangers. His form has attracted interest from top clubs from the Premier League and was set to join Liverpool – only for the deal to collapse after the player failed his medical.

A report from the Daily Star tells that Arsene Wenger wanted to hijack Chelsea’s move for Remy.  However, the striker rejected a chance to join the Gunners and completed a switch to Stamford Bridge in the final week of the transfer window.

Remy says Chelsea can go on to win the Europe’s elite club competition and that was one of the reasons behind his decision to join Jose Mourinho’s side.

“To be honest I wanted to play in the Champions League this season so yes, that was another of my motivations for coming here,” Remy told Chelsea’s official website.

“I know that Chelsea can win the Champions League this season because there is so much quality in the squad. The first thing to aim for is winning titles.”

“I feel very happy and very proud to have signed for Chelsea. They are one of the best clubs in the world and I can’t wait to get started, training and playing with my new team-mates, when I get back from international duty with France,” he added.

Remy will fill in the void left by the departure of Fernando Torres on a two-year deal to AC Milan. Chelsea are likely to go with Diego Costa as their main strike, while Remy will play as a back-up option to the Brazil-born Spain international.