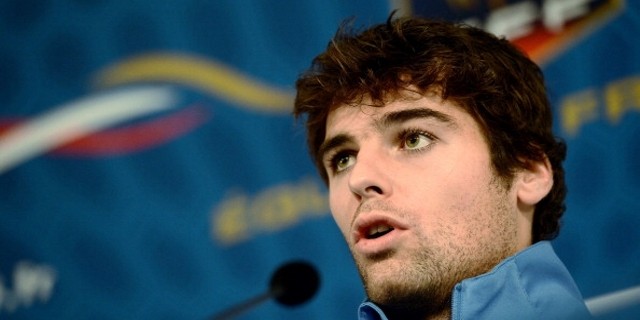 According to the agent of Lyon playmaker Yoann Gourcuff, the player has been approached by the Merseyside giants over a possible summer transfer.

The French international is out of contract in the summer and has been linked with moves to several European clubs over the last year. Gourcuff’s agent Didier Poulmaire also claimed that Spanish champions Atletico Madrid have inquired about his client.

“In any market window some foreign clubs come knocking at the door for Yoann,” Poulmaire told Mediaset.

“In the past it was the Manchester City to come forward, while this year it happened to be Liverpool and Atletico Madrid”

“The top clubs follow him and know his talent and I am sure that will come during the next market with offers for him”, he said.

Once touted as the next Zinedine Zidane, Gourcuff’s progression has been hampered by recurring injuries. The supremely talented midfielder has been constantly linked with a move to Arsenal to play under Arsene Wenger, who happens to be an admirer of the playmaker.

Whether Gourcuff gets his big move remains to be seen, but for a reasonable fee, the Frenchman could be a useful addition to any top half Premier League side.