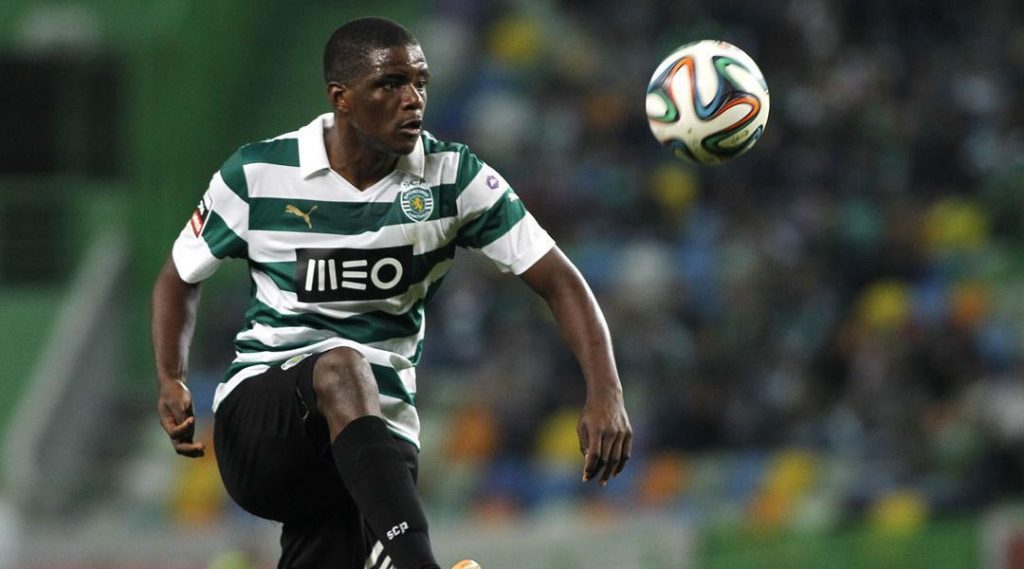 According to report from Portuguese media outlet Record, Liverpool have entered the race to sign Sporting Lisbon midfielder William Carvalho. The 22 year old Portuguese is one of the hottest young prospects in Europe and had earlier been heavily linked with Arsenal and Manchester United last summer.

However, neither of the Premier League giants failed to secure a move for the player who reportedly has a €45m release clause.

Arsenal had failed in their attempt on the summer deadline day to sign Carvlaho despite offering €16m and Joel Campbell’s services. It was reported that Sporting wanted €30m cash and were not interested in a player plus cash offer.

101 Great Goals have quoted the report from Record saying the Reds are aiming to sign Carvalho as Steven Gerrard’s replacement. It is believed that the Anfield side had sent scouts to watch Carvalho in action for Sporting on Sunday.

Carvalho rightly ticks all the blanks for Liverpool given his young age as the club owners’ policy to buy young players. Manager Brendan Rodgers too has shown great courage for the youngsters to flourish but it will be interesting to see if Liverpool do pay the whopping €45m for Carvalho’s services in the summer.