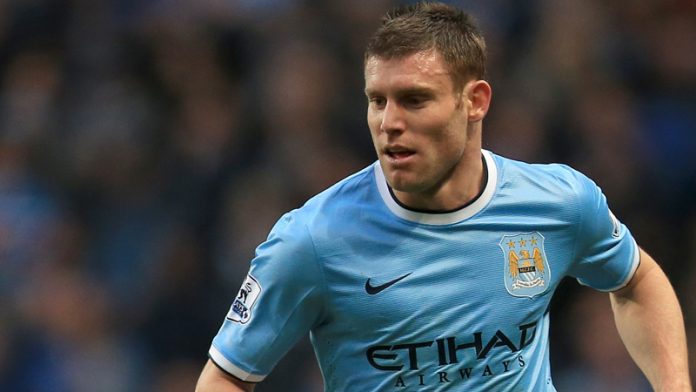 It appears that Liverpool are closing in on their first summer signing, with reputable media sources claiming that the Reds will announce the arrival of James Milner this week.

Both The Guardian and the BBC have stated that the Merseyside club are the frontrunners for the England international’s signature, with his current deal at Manchester City expiring this summer.

As such, the experienced and versatile midfielder would move to Anfield on a free transfer.

The speculation states that Arsenal are also in the running to land the 29-year-old, but Milner will reject the chance to play Champions League football with the Gunners and prefers a move to Merseyside.

On first sight, this arrangement seems to benefit all parties.

The veteran has been on City’s books for five years and has tasted success as part of the Etihad Stadium outfit’s rise to become one of English football’s top teams.

However, with the attacking repertoire at Manuel Pellegrini’s disposal, Milner has not always been first choice at the club – highlighted by the fact that he was selected to start only 18 Premier League games last term.

The former Aston Villa man has rejected approaches from his current employers to extend his deal at Eastlands over the last number of months, more than likely in a bid to move to a club that he is guaranteed more time on the pitch.

Had the 29-year-old decided to move to North London, the likelihood of Milner commanding a place in Arsenal’s starting XI on a frequent basis would be slight. 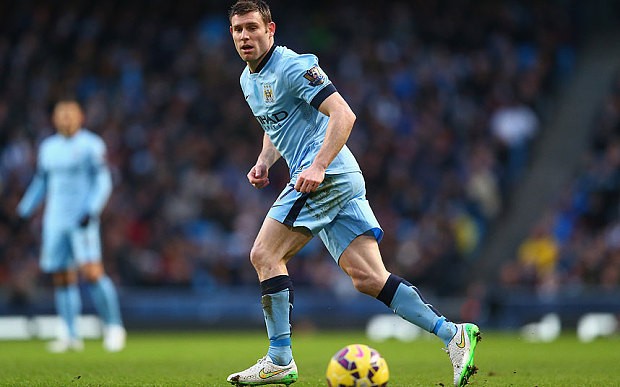 However, in a Liverpool side that is widely expected to undergo a transformation this summer, the Englishman’s chances are much higher.

Just where Milner will be deployed for Brendan Rodgers’ men remains to be seen and will largely depend on the formation that the Merseysiders adopt.

With Steven Gerrard departing this summer, the Reds are in need of central midfield reinforcements, while right wing-back has been a problem area when the Anfield outfit use three centre-halves.

In all likelihood, Rodgers will be drawn to the fact that Milner is a player that will work hard and put in a shift in midfield, which would be a big help to the tireless Jordan Henderson.

His ability to play in a number of different roles will be appealing to a manager that urges tactical fluidity and is liable to switch up his formation more than most.

With no transfer fee to be paid an added bonus, it appears that Milner’s addition should be viewed as a good match for both the club and the player.

However, with Liverpool some way off the pace this season, his signing is one of a number of new faces that must arrive at Anfield if the club are to push their way back into the top four once more.