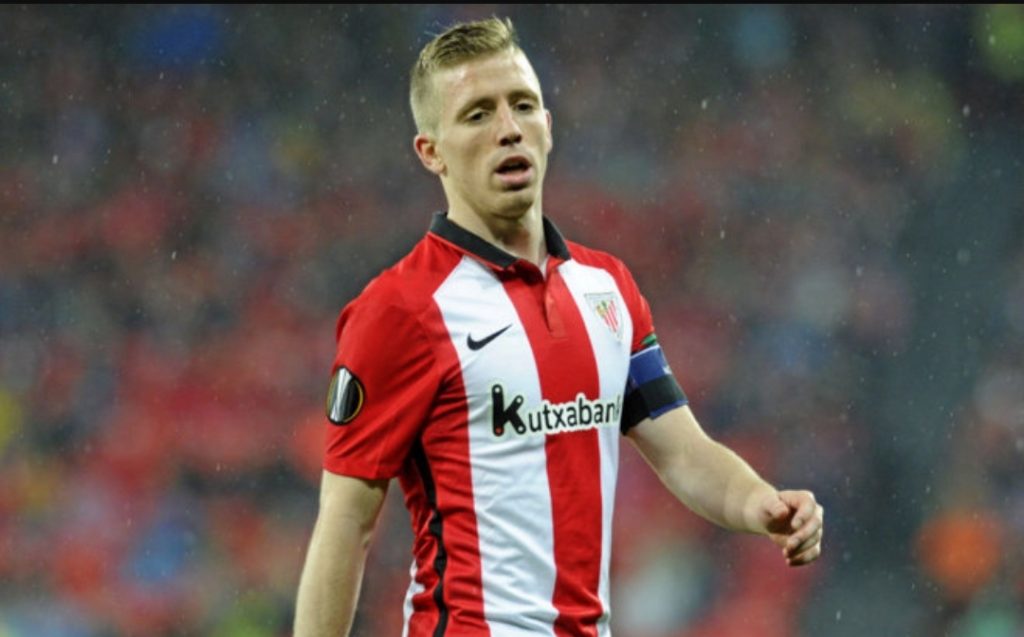 The Reds have tabled a bid for Athletic Bilbao star Iker Muniain, according to Spanish newspaper Marca.

The 25-year-old has spent his entire career at Bilbao, making 357 appearances, scoring 51 times.

The Spaniard’s current contract expires at the end of this season, with the report claiming an approach has been made with a view to bring him to Merseyside during next summer’s transfer window.

The winger had been referred to as ‘The Spanish Messi’, after breaking through into the first-team for Los Leones at the age of sixteen.

Injuries sustained in recent years could put Jurgen Klopp off the prospect of signing the once capped Spanish International.

In April 2015 an Anterior Cruciate Ligament injury in his left knee kept him sidelined for eight months. He then suffered the same injury in his right knee in September 2017, which kept him out for a further six months.

Being a free transfer makes signing Muniain low risk despite his injury problems.

The report does go on to suggest that The Reds could see competition for his signature in the form of Serie A club Napoli.

It is also claimed that Bilbao have not given up hope of the winger signing a new long-term deal to stay at San Memés.