Dietmar Hamann is not only an ex-Red but a fan favourite and Anfield hero who played a major role in helping the club win the 2005 Champions League.

The former German midfielder that he is a secret Arsenal and finds very hard not to watch them, as they are excellent to watch. 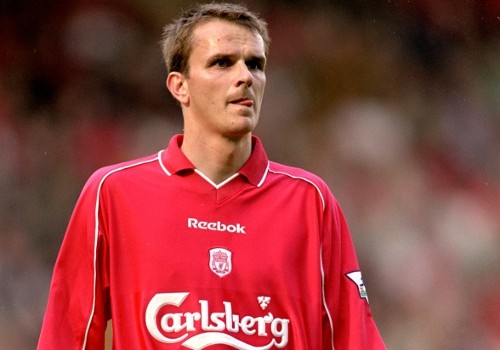 “I’m a secret Arsenal fan,” Hamann told talkSPORT. “Whenever they are playing on a Sunday or a Tuesday night, I’ll be watching them. I find it very hard not to watch them. I just love the way they play, they are excellent to watch.”

Hamann says that it’s criminal the way Arsenal were knocked out of the Champions League by Monaco.

The Gunners won 2-0 on Tuesday night but bow out of the Champions League, courtesy away goal rule.

The former Manchester City midfielder also added that Arsenal are only or two players away from being a contender for the Champions League.