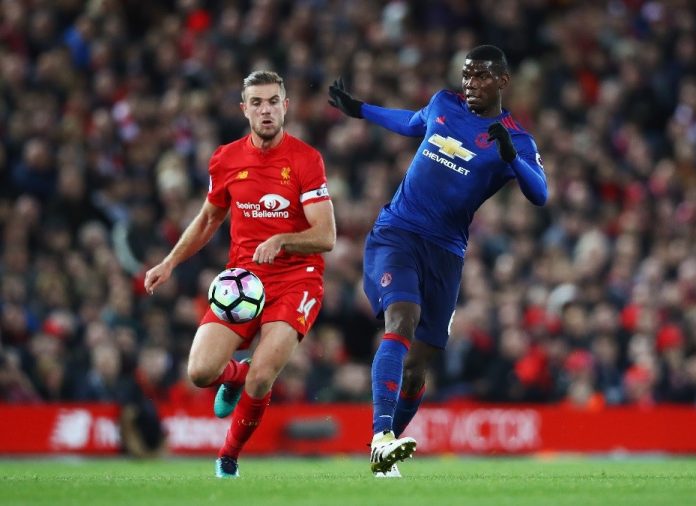 Premier League fans are in for a treat during October and November as Sky Sports screens seven big head-to-heads between last season’s top six over the two months.

Sky Sports’ Head of Football Gary Hughes said: “With 20 more exclusively live matches, the Sky Sports Premier League channel will continue to follow every team in depth like never before.

“From The Debate and Premier League Prediction shows to Soccer AM, Gillette Soccer Saturday and more – fans will get the whole story.”

Chelsea lost just five league games all season on their way to the title, but four of those came against teams in the top seven.

Liverpool went through the campaign without losing against a top seven side, but their record of P26 W15 D5 L6 against the other 13 teams left them a distant fourth in the table.