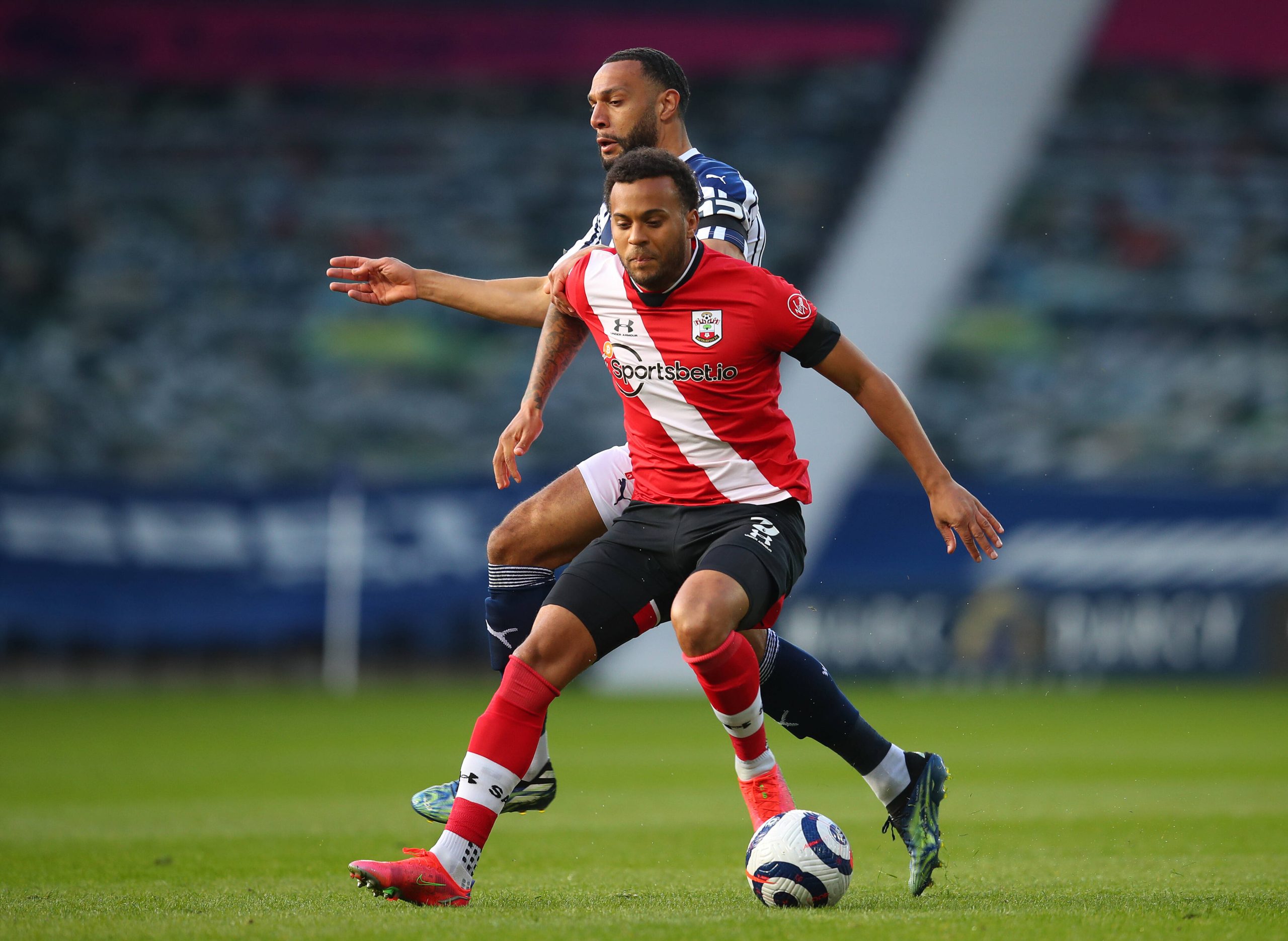 The defender is set to leave the Premier League club when his contract expires at the end of this season.

Brendan Rodgers knows the player well from his time on the coaching staff at Chelsea and hopes to convince the defender to move to the King Power Stadium this summer.

Bertrand has proven himself to be a reliable Premier League player and could prove to be a quality addition for Leicester on a free transfer.

The Foxes definitely need some depth in the full-back areas, and Bertrand’s signing on a free would allow them to invest in the other areas of their squad.

Leicester are not the only club interested in signing Bertrand, with Arsenal, West Ham United and Crystal Palace also eyeing up a move, according to Leicester Mercury.

Kieran Tierney is the only reliable option at left-back for Arsenal, and Bertrand would be a useful signing as a back-up for the Scottish defender.

With regards to West Ham, Bertrand could battle it out with Aaron Cresswell for the starting berth next season. Increased competition would help both players perform at a high level.

Read: West Ham handed a boost in their pursuit of 19-goal target.