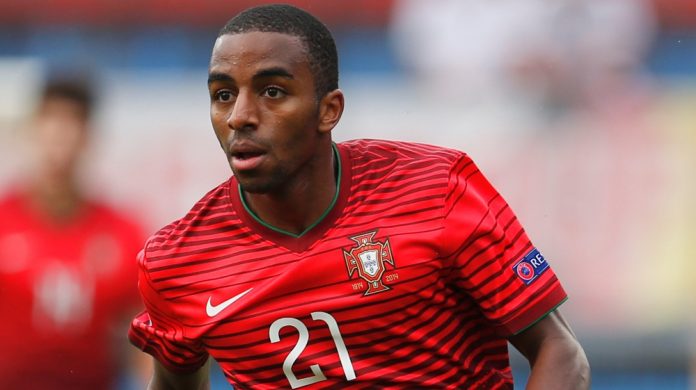 The Portugal international enjoyed a good season and went on to play 43 times in all competitions for the Portuguese heavyweights this season. He was rewarded for his good performances with a place in the 23-man Portugal squad which will travel to Russia this summer to play in the World Cup.

The 24-year-old completed his medical with the Foxes on Saturday and the move will be made official when international transfer clearance is received on June 9.

Ricardo joined Porto in 2013 as a 20-year-old. From 2015, he spent two seasons on loan with French club Nice where he played under current Leicester boss Claude Puel.

He is highly-rated and has also been linked with the likes of Arsenal, Tottenham and Manchester United.

Ricardo is a versatile player who can operate as a right-back as well as on the wing.

Ricardo is excited about playing in England and said: “I feel very happy to be here and I can’t wait to do my best to help the team. The atmosphere, the fans and the football of the Premier League makes it the best in the world. I am here to support the team and to help the club to achieve its goals.”