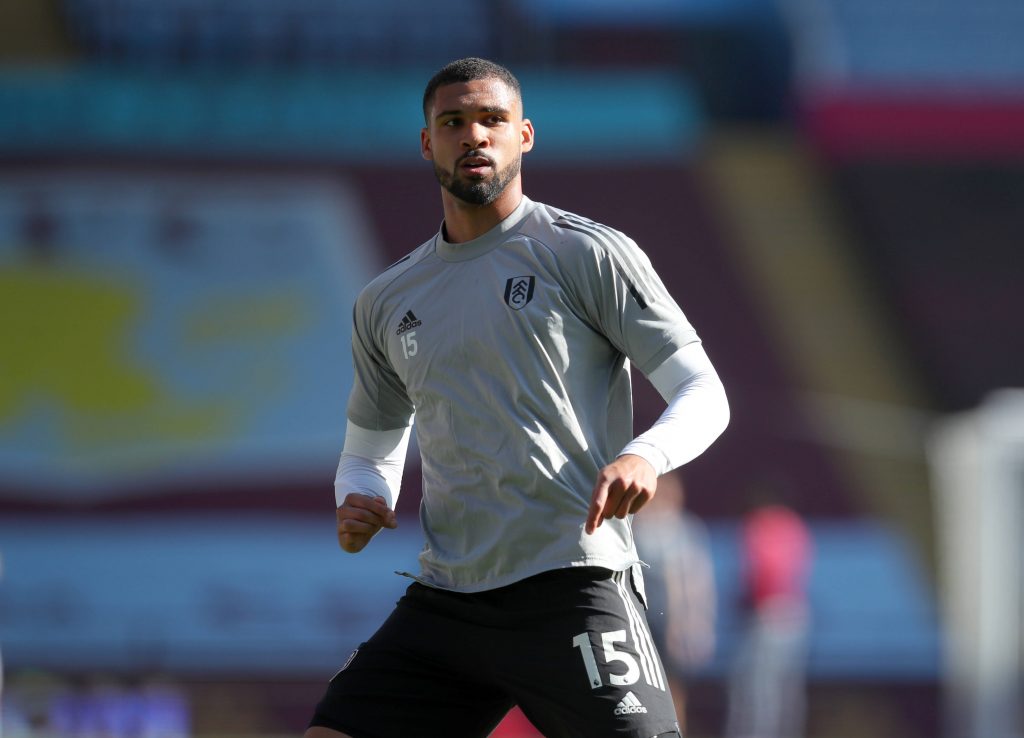 The former Chelsea boss looks set to become the new manager at Lazio. The 62-year-old is returning to management after taking a year off following his sacking at Juventus.

One of the very first players on Sarri’s wish list is Loftus-Cheek. Lazio will look to sign him on loan with an option to buy permanently.

The 25-year-old spent the last season on loan at Fulham, where he made 31 appearances for the Cottagers.

Although he couldn’t save Fulham from getting relegated, his performances were a step in the right direction.

Loftus-Cheek played his best football in 2018-19 under Sarri, and it’s no surprise that he wants him at Lazio.

He has a contract at the London club until 2024. Chelsea are not looking to send him out on loan again, and it will most likely be a permanent exit this summer.

Ideally, Chelsea fans would love to see him rediscover his best form, but a reunion with Sarri won’t be a bad thing for Loftus-Cheek.

According to recent reports from The Daily Mail, Premier League rivals Aston Villa and Everton are interested in signing him.

Villa are making smart moves in the summer transfer window already, having reached an agreement for Emiliano Buendia from Norwich City.

Dean Smith is looking to add a midfielder to their ranks and have earmarked James Ward-Prowse as a potential option.