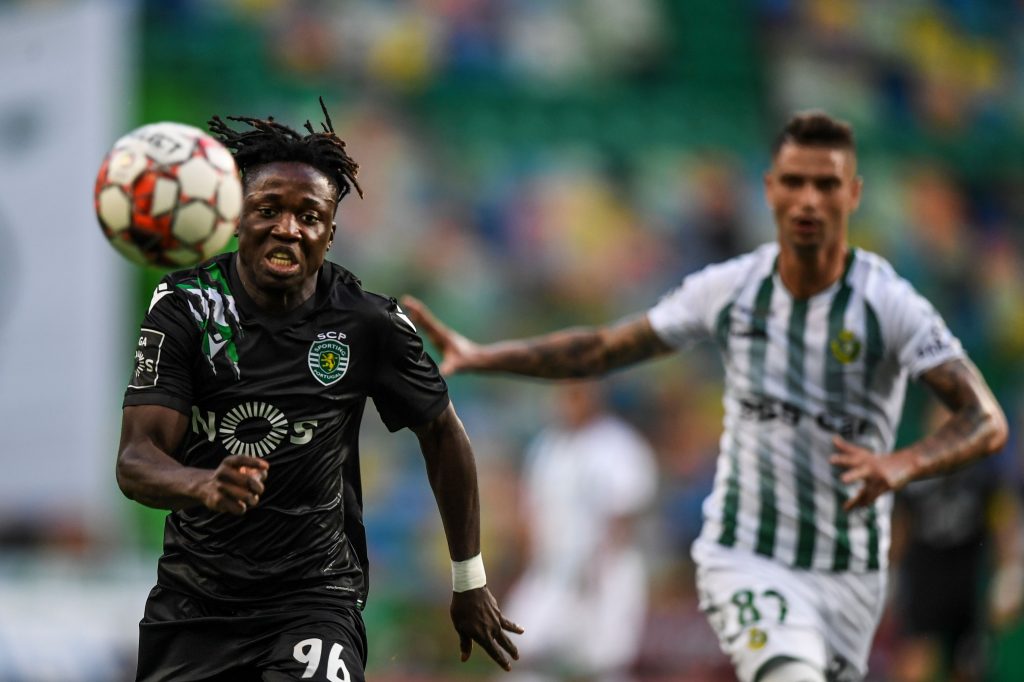 The agent of Joelson Fernandes, Kia Joorabchian, has revealed that there has been no contact with Arsenal regarding the potential transfer of the forward.

The Gunners have been linked with a number of wide players since the beginning of the transfer window and they are currently on the cusp of landing Willian on a free transfer.

Meanwhile, they have also been associated with a move for Sporting Lisbon teenager Fernandes, who has been likened to a young Cristiano Ronaldo for his dribbling abilities.

A recent report from The Star claimed that the north London side are eager to recruit the promising youngster, but they are reluctant to trigger the £40m release clause in his contract.

The same publication added that a part-exchange deal could be on the cards and the Gunners could include one of their young graduates, who are currently on the fringes of the first-team.

In an exclusive interview with TalkSPORT, Joorabchian was asked about the speculation and he cleared the air by saying that the Gunners have not made any move to sign his client from Sporting.

“Everybody is linking a lot of players to a lot of clubs, particularly more so with Arsenal than others,” He told.

“Today I read something about Joelson Fernandes, that Arsenal have made an offer etc, etc.

“He’s young, phenomenal talent, but we’ve never, ever spoken about him to Arsenal.”

Gunners boss Mikel Arteta is eager to rebuild the squad ahead of next season and the focus appears more on adding experienced players rather than pursuing youngsters with potential.

Hence, the reported approach for Fernandes was quite surprising and Joorabchian has ended the speculation by confirming that the capital outfit are not looking into a deal for the Portugal under-17 international.