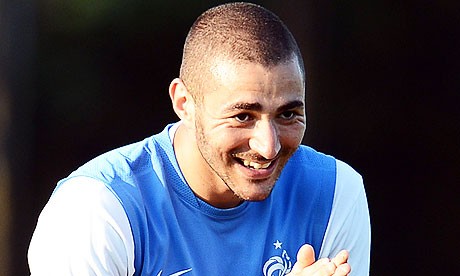 Real Madrid striker Karim Benzema has laughed off rumours of a possible move to Arsenal. The Frenchman has been constantly linked with a transfer to the Premier League, even though there has never been any concrete evidence of the same.

The Gunners haven’t had a truly world-class striker since Robin Van Persie left the club in 2012, and it has been the media’s favourite pastime to start rumours about possible targets. Benzema has reportedly been on Arsene Wenger’s in each transfer window in recent history, but there have never been any believable sources citing any contact between the two parties.

Now, the Madrid man has started enjoying this particular story about himself, and has stated that he waits for them to surface every time the transfer window opens.

In a quote made to French newspaper Le Journal de Dimanche, as relayed here by the Telegraph, Benzema said, “Every summer I laugh about it with my brother and my friends. We wait for the media to come out with these rumours.”

Why would he want a move?

Just think about this for a second. Benzema is the first-choice centre-forward at arguably the most decorated football club in Europe, a team that nearly every player in the world dreams of playing for. Since joining the club in 2009 from Lyon, he has won 7 trophies including the Champions League, the La Liga and 2 Spanish cups. In the same period, all Arsenal have won are 2 FA Cups.

It doesn’t really make any sense for Benzema to contemplate a move to North London. And sure enough, that’s exactly what he thinks of the whole matter as well. 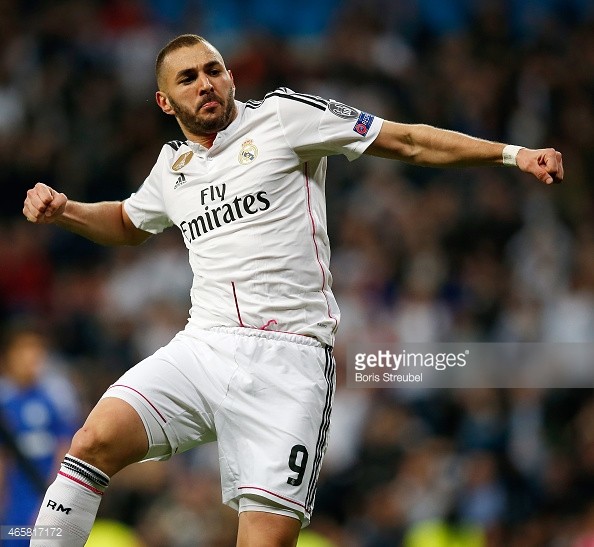 “I think that Real and Barca are the pinnacle in football”, he said.

“Why would I leave? I’m a starter for the best club in the world. I am happy, it’s that simple.”

Benzema is currently injured and is likely to miss out in Madrid’s blockbuster clash against Paris Saint-Germain in the Champions League tomorrow night. He has though, already scored the same number of league goals as Olivier Giroud and Theo Walcott, the two Arsenal strikers, combined.

News of his arrival have made several Arsenal fans daydream over the past couple of years, but all those talks have been quashed by the man himself. It’s time for Wenger to move on to some more realistic targets.