Juventus aiming to keep rolling over the next few weeks 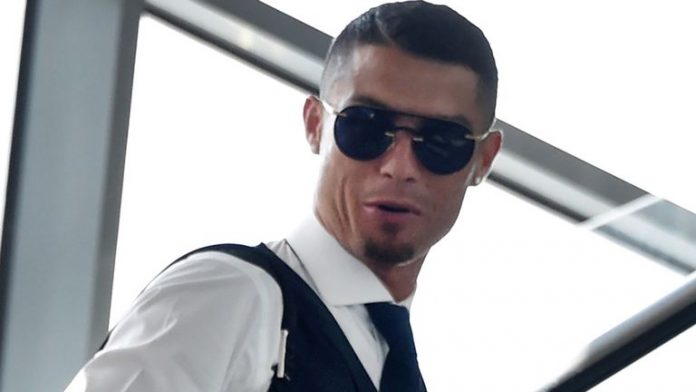 Juventus could be set for a productive few weeks both at home and abroad as they bid to build on their impressive start to the new season.

The Italian champions maintained their 100% league record with a 3-1 victory over Napoli last weekend to move six points clear at the top of Serie A.

Cristiano Ronaldo had his best game in a Juve shirt, with the Portuguese star having a hand in all three goals to help his new side make a huge title statement.

The forward will hope to continue his good form when Juventus visit Udinese on Saturday.

The Turin-based club have lost just one of their last 14 league meetings and this could be another enjoyable watch for fans following the game via Ronaldo7.

Juve picked up six points off Udinese last season, winning 6-2 away from home and 2-0 at the Allianz Stadium.

Manager Massimiliano Allegri will hope his players return unscathed from international duty for the next game at home to Genoa on October 20.

I Rossoblu have won just two of their last 11 meetings with Juventus in all competitions and Allegri’s side will be banker material to pick up another three points in this one.

Ronaldo will be available to face his former club after being handed just a one-match ban by UEFA for his red card against Valencia.

He spent six years at United, helping the club win the Champions League in 2008. He has previously returned to Old Trafford, playing there for Real Madrid in March 2013.

United have held the upper hand in recent meetings with Juve, winning four and drawing one of their last six matches.

A trip to Empoli in Serie A follows on October 27 and this is another game Juventus will fancy their chances of winning.

The newly-promoted side have struggled on their return to the top flight and this could be yet another victory for the reigning champions.

Juve return home on November 3 to face Cagliari. Seven wins and a draw in their last eight meetings suggests the visitors will have a tough job taking anything from this fixture.

United’s visit to Italy four days later will undoubtedly be eagerly anticipated, with both clubs eager to progress to the last 16 in the Champions League.

The Red Devils won 3-0 when the two sides last met in Turin back in 2003, but Juve will be confident that they can gain their revenge this time around.