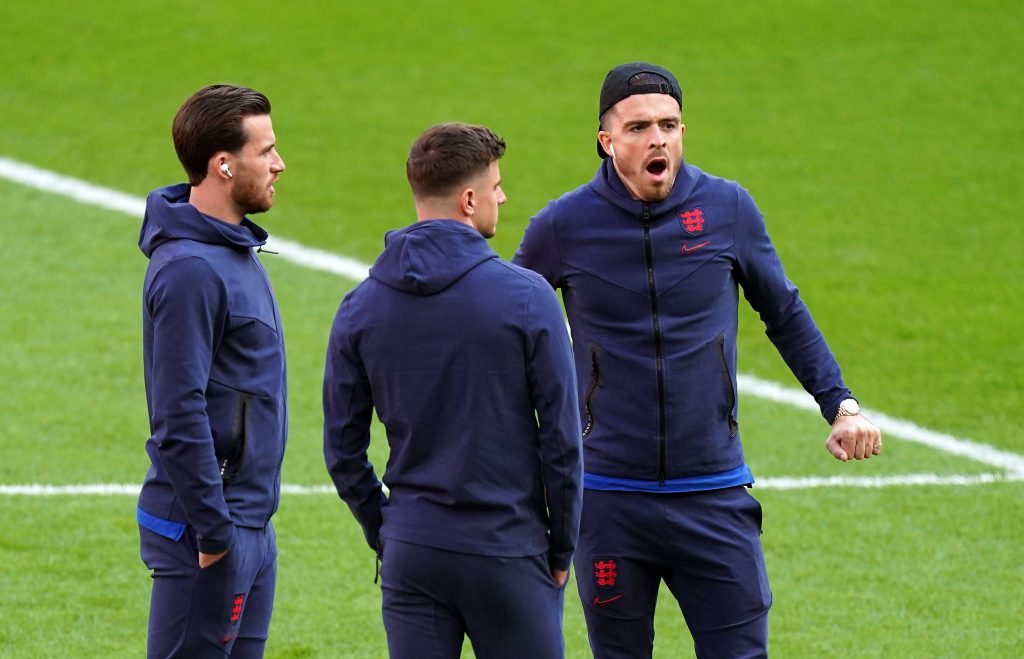 Aston Villa skipper Jack Grealish was withdrawn in the first half of extra-time during England’s Euro 2020 semi-final clash against Denmark on Wednesday night, having come off the bench himself to replace Bukayo Saka in the 69th minute.

The decision of Three Lions manager Gareth Southgate to take the attacking midfielder off was criticised, and Roma manager Jose Mourinho has also reacted to it.

The Portuguese has insisted that there was no reason to substitute Grealish again as England were not in any trouble against the Danes.

“England were not in trouble. I could feel Jack would have even more space.” 🏴󠁧󠁢󠁥󠁮󠁧󠁿

José Mourinho says he did not like the decision to take off substitute Grealish. pic.twitter.com/5sylHlEJZB

Southgate attempted to explain the decision to Grealish after the game, but the Villa star made it clear advancing to the final surpassed everything.

Nevertheless, there is no denying that Grealish would have been left gutted by the withdrawal.

Many want him starting every England game as he does for the Midlands club, but seeing him hauled off some minutes after coming on has further added insult to injury.

Nevertheless, Grealish is aware that whatever decisions Southgate makes is for the good of the team, and the incident will not matter much if the Three Lions secure glory by beating Italy in the final on Sunday.

It remains to be seen whether the Villa star will be handed a starting berth for the clash, but he is expected to play his part as England go all out for victory.