Liverpool are expected to complete the signing of Joe Gomez by the end of this week, according to reports from The Times.

The Reds have signed James Milner, Adam Bogdan and Danny Ings so far on free transfers, and Gomez could becomes their fourth capture of the summer. 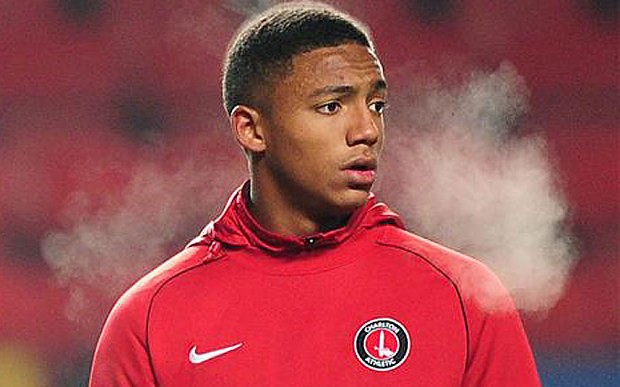 Gomez is a versatile defender who can play at right back and in central defence. At this moment, talks are ongoing between both the club regarding the fee, which is thought to be around £4m initially, but The Times claim, the deal is close to being agreed.

The 18-year-old has also attracted interest from other big Premier League clubs, like Arsenal and Manchester City. Liverpool consider Gomez as a prospect for the future and are willing to send him on loan for the rest of the season. This should be a good move as he would get regular game time, needed to grow as a footballer.

Reports emerged in France yesterday that Liverpool are in pole position at the moment to sign PSG defender Lucas Digne. The 21-year-old has a three year contract at the Parisian club and would cost around €12m.