Joe Cole has recently completed an unexpected free transfer to struggling Premier League side, Aston Villa, and has stated that one of the key factors behind his decision was the chance to play in his favorite position: an attacking role in the center of midfield, just behind the strike-force. 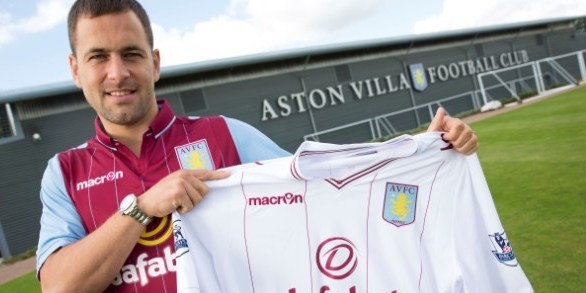 Joe Cole made 56 appearances for England between 2001 and 2010, one of the highlights being an absolute screamer of a goal against Sweden in the 2006 World Cup, but spent his England career playing left midfield. The story was the same at Chelsea, where he made 183 appearances over seven years, weighing in with over 50 goals and assists.

Now he is ready for a new challenge though, and has made the switch to the second city in order to take up the offer of playing in the middle of the park. Aston Villa manager, Paul Lambert, has been desperate to sign a playmaker, failing to secure Wes Hoolahan on a number of occasions and struggling to find a good fit with the limited funds made available by want-away American owner, Randy Lerner.

The 32-year-old knew he didn’t have too many years left at the top level, so the offer from Lambert was music to his ears. Villa have struggled under the Scotsman, but have always been capable of a surprise roll-over of even the big-boys, and Lambert hopes that an injection of experience and creativity is just what his young squad needs. 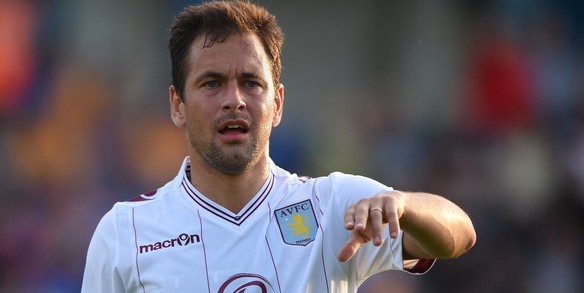 When they play with confidence, the Midlands team can be exceptionally hard to beat, so the summer acquisitions of Cole along with Philippe Senderos and Kieran Richardson, will give his youthful side the piece of the puzzle they have been lacking.

With the club up for sale, no-one expected Aston Villa to make any big signings during this transfer window, forcing Lambert to play his hand shrewdly. Bringing in players who have played at the biggest clubs could prove to be just the medicine for his predicament. A big name could’ve just created locker-room unrest anyway, with Lambert’s over-exuberant policy of making big earning players justify their pay-checks or rot. Anyone remember the names Darren Bent or Alan Hutton?