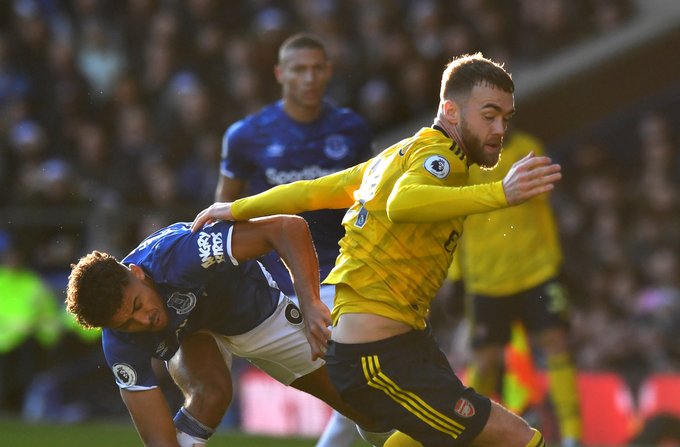 Everton and Arsenal played out a drab goalless draw at Goodison Park on Saturday in the Premier League.

Both the teams failed to entertain and Jenas feels that it was the worst game of the year. He tweeted:

Former Everton player and club hero Peter Reid has noted that it was as bad as the Everton v Coventry game he played many years ago.

Nearly as bad as the Everton v Coventry game I played in many years ago,NEARLY 💙#EVEARS

Earlier in the day, Everton confirmed that three-time Champions League winner Carlo Ancelotti has become the new manager of the Merseyside club. The former Chelsea boss watched from the stands while recently-appointed Gunners boss Mikel Arteta was also present at Merseyside.

Everton keeper Jordan Pickford made a good save from Pierre-Emerick Aubemeyang’s shot after the break. Gylfi Sigurdsson also came close to scoring with a free-kick.

The home side enjoyed 43% of possession during the game and they failed to register a single shot on goal. Arsenal, on the other hand, managed 57% of possession and registered two shots on target, according to BBC Sport.