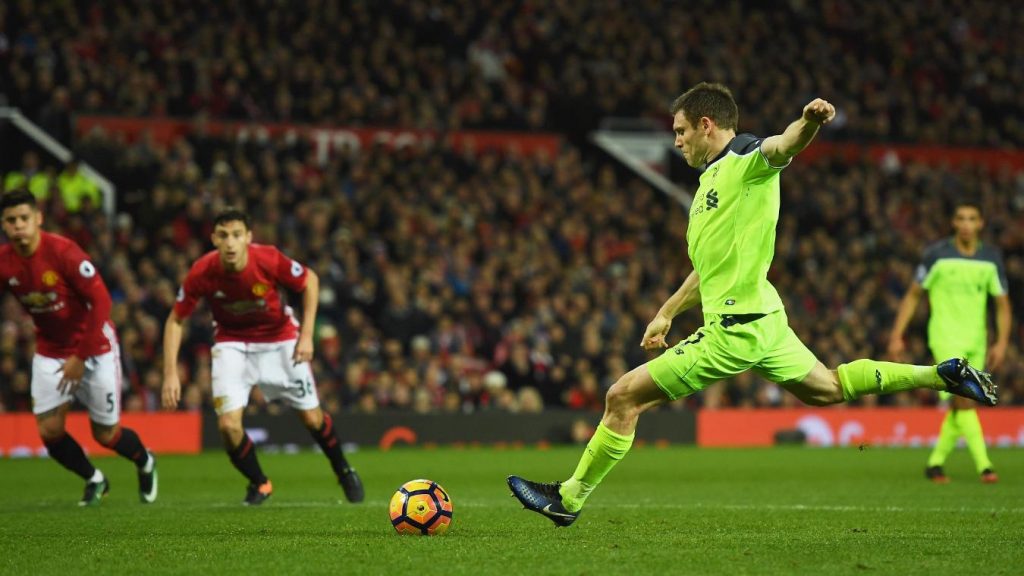 Liverpool host Arsenal on Saturday and will look to make a statement by getting all three points at the expense of the Gunners.

The Reds narrowly missed out on the Premier League title to Manchester City by just a point last term, but they have already hit the ground running in the new season, picking up all six points in their opening two games.

Wins against Norwich City and Southampton have put Liverpool at the top of the top-flight table, and they are currently ahead of Arsenal on goal difference.

The Gunners have strengthened their squad over the summer transfer window and will fancy their chances at Anfield despite their long winless run at the ground.

Reds midfielder James Milner is more than ready for Unai Emery’s men, and his latest tweet, which Liverpool fans will love, sums it up.

Arsenal last picked up a win at Anfield in 2012 and did suffer heavy defeats on their last three visits.

An interesting clash awaits tomorrow, and while it is too early to conclude, the result could have a huge say on both sides’ Premier League campaign this term.

Liverpool will be without goalkeeper Alisson, and Adrian hasn’t really been that convincing in goal.

It’s a much-changed Arsenal from the one that suffered a 5-1 defeat on Merseyside last season, and it will be an intriguing game without a doubt.