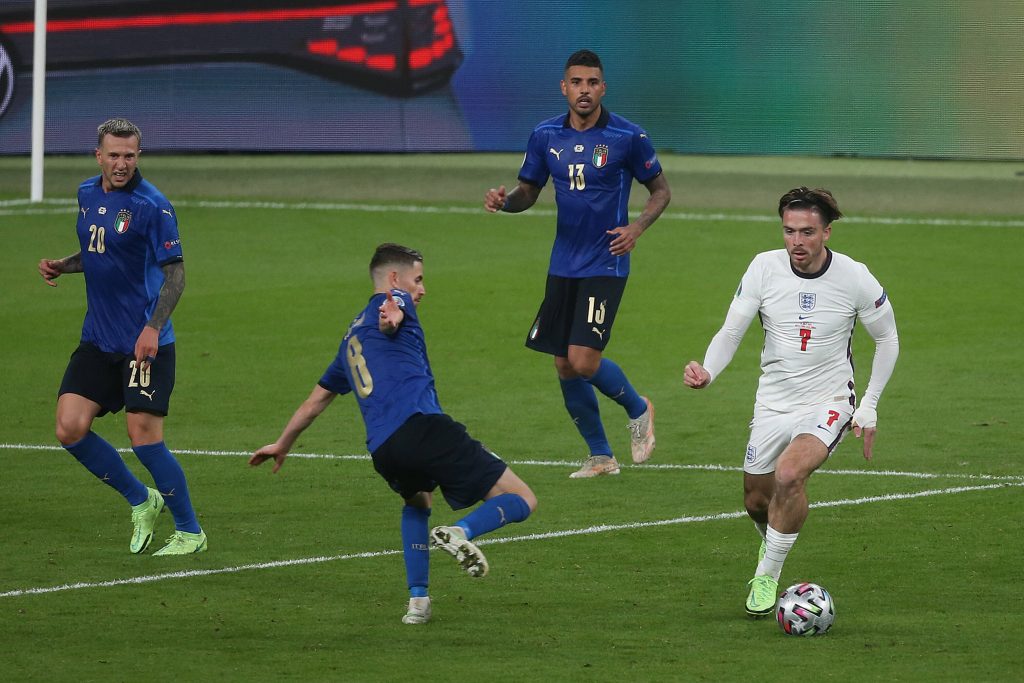 The England international has been one of the Premier League’s best creators in the past couple of seasons, and he is now on the radar of the Cityzens.

The reigning champions have yet to make a formal bid for the 25-year-old, but it is reported that the move is at an ‘advanced stage’.

Pep Guardiola is a huge admirer of the Englishman’s talents and could play him in the number eight position if he joins the club.

Grealish has largely operated on the left wing in the past two seasons, and the move has paid dividends with regular goal contributions.

However, he has talked about his desire to play in midfield previously and could get the opportunity with City.

The Cityzens are aiming to make a marquee signing this summer, and they have been heavily linked with Grealish and Harry Kane.

Kane is reportedly valued at a staggering £160 million, and City are quite clear that they are unlikely to pay such an astronomical fee.

Grealish won’t come on the cheap either with a £100m price tag. It appears unlikely that they can afford both unless they recoup funds from player sales.

Grealish seems the more realistic target at the moment. Villa could be bracing themselves for a British-record bid for their captain towards the end of the transfer window.