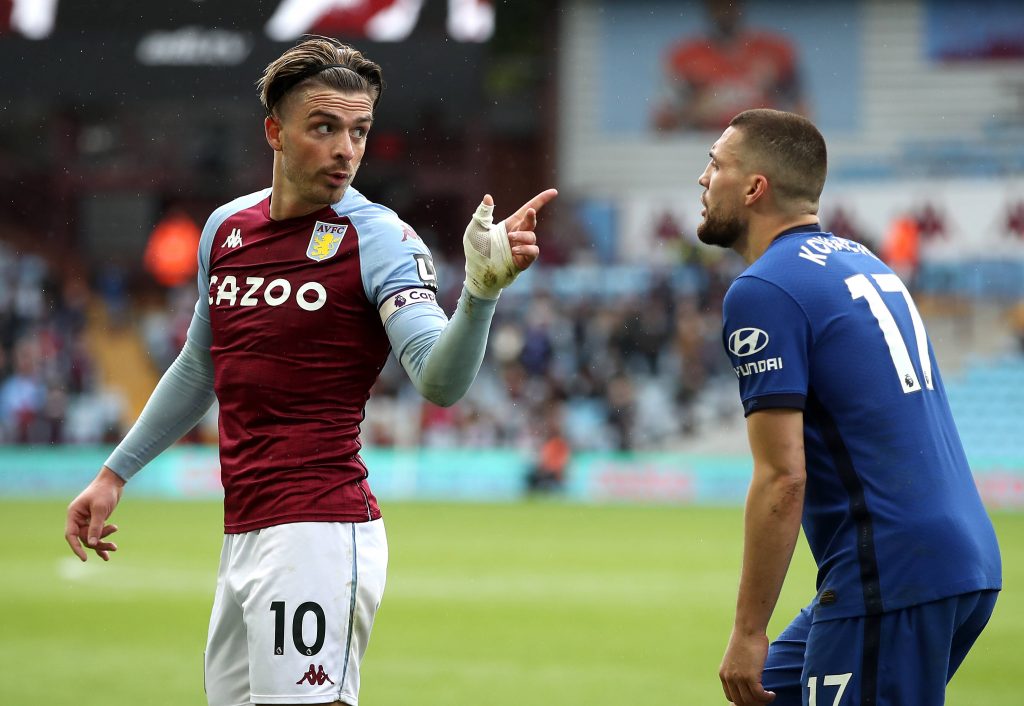 Jack Grealish could opt against joining Manchester City and sign a new contract with Aston Villa, according to talkSPORT.

Villa boss Dean Smith has already been active in the transfer market this summer.

The Villans have signed Emiliano Buendia from Norwich City and Ashley Young from Inter Milan.

While those two players would be excellent additions for the Midlands outfit, the best bit of business they could do this summer is keeping hold of Grealish.

The 25-year-old is irreplaceable for Villa.

The England international has fully established himself as one of the best attacking playmakers in the Premier League, if not the world, over the past 12 months or so.

He was an instrumental figure for Smith’s side, and it goes without saying that he is the most important player at Villa Park.

The Villa star has also established himself as a key player for Gareth Southgate’s England team.

It is understandable why Villa fans are so concerned by reports linking him with a £100m move to City this summer (Daily Mail).

However, the latest report from talkSPORT should allay those fears.

Grealish is the main man at Aston Villa. He bleeds claret and blue.

If he is offered a deal that reflects his talent, there is no reason why he won’t stay at Villa Park this summer and beyond.

And keeping the talismanic play-maker at the club would undoubtedly be the most important piece of business that Dean Smith can do this summer.