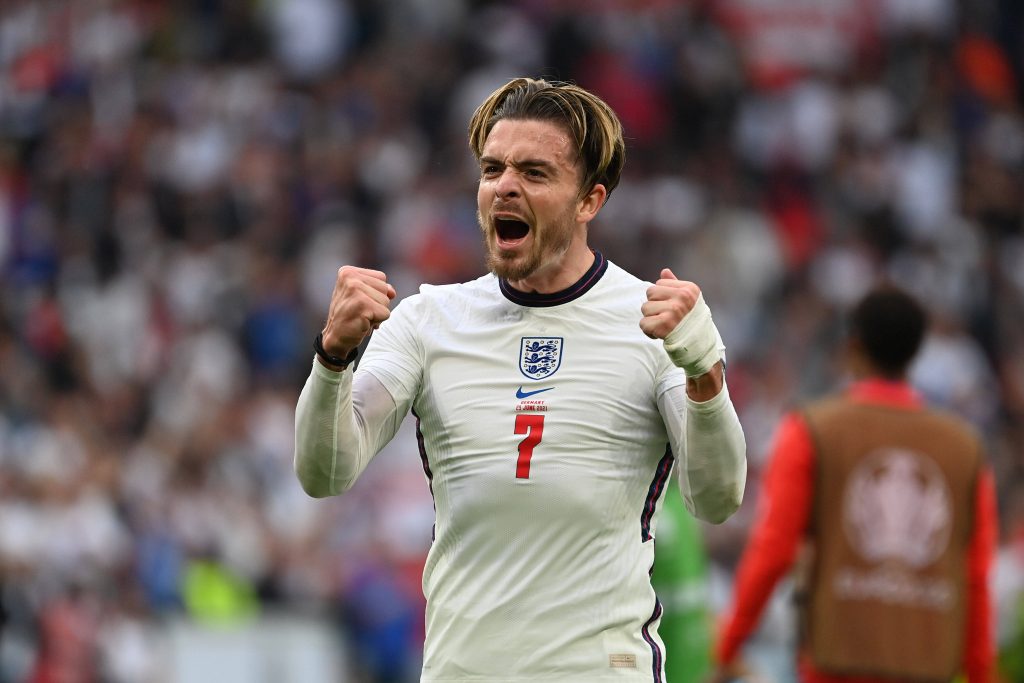 Jack Grealish is closing in on a move to Manchester City.

According to The Athletic, City are on the verge of agreeing a £100 million deal with Aston Villa over the transfer of the 25-year-old.

Grealish would become the most expensive transfer in Premier League history.

That accolade previously belonged to Gareth Bale following his £85m move from Tottenham Hotspur to Real Madrid in 2013.

It will also surpass the £89m Manchester United paid Juventus in 2016 for Paul Pogba, which was then a world-record fee.

The Villa captain is expected to have a medical in the next 48 hours if negotiations continue to progress, claim The Telegraph.

Villa’s owners Nassef Sawiris and Wes Edens have attempted to persuade Grealish to stay and sign a hugely improved contract, which has led to a slight delay in negotiations.

However, it is understood that talks are progressing well, and a deal could be wrapped up before the weekend.

Work in progress. Final stages since yesterday, final details to be fixed with all parties involved – player side too, on a five years contract. 🔵 #MCFC

It will be a bittersweet decision for the Birmingham born star, who joined Villa aged six.

Villa hoped he would stay and be part of an ambitious project, but they also respected his desire to play Champions League football and would not block his path if a suitable proposal arrived.

They have had an excellent transfer window, wrapping up deals for Emiliano Buendia, Ashley Young and Leon Bailey.

It's time to #WelcomeLeon. 🇯🇲@LeonBailey is an Aston Villa player! 🙌

Villa are also interested in Tammy Abraham, Todd Cantwell, Ismaila Sarr and Axel Tuanzebe as they look to push for European spots next season.