Isco set to leave Real Madrid amid interest from Arsenal 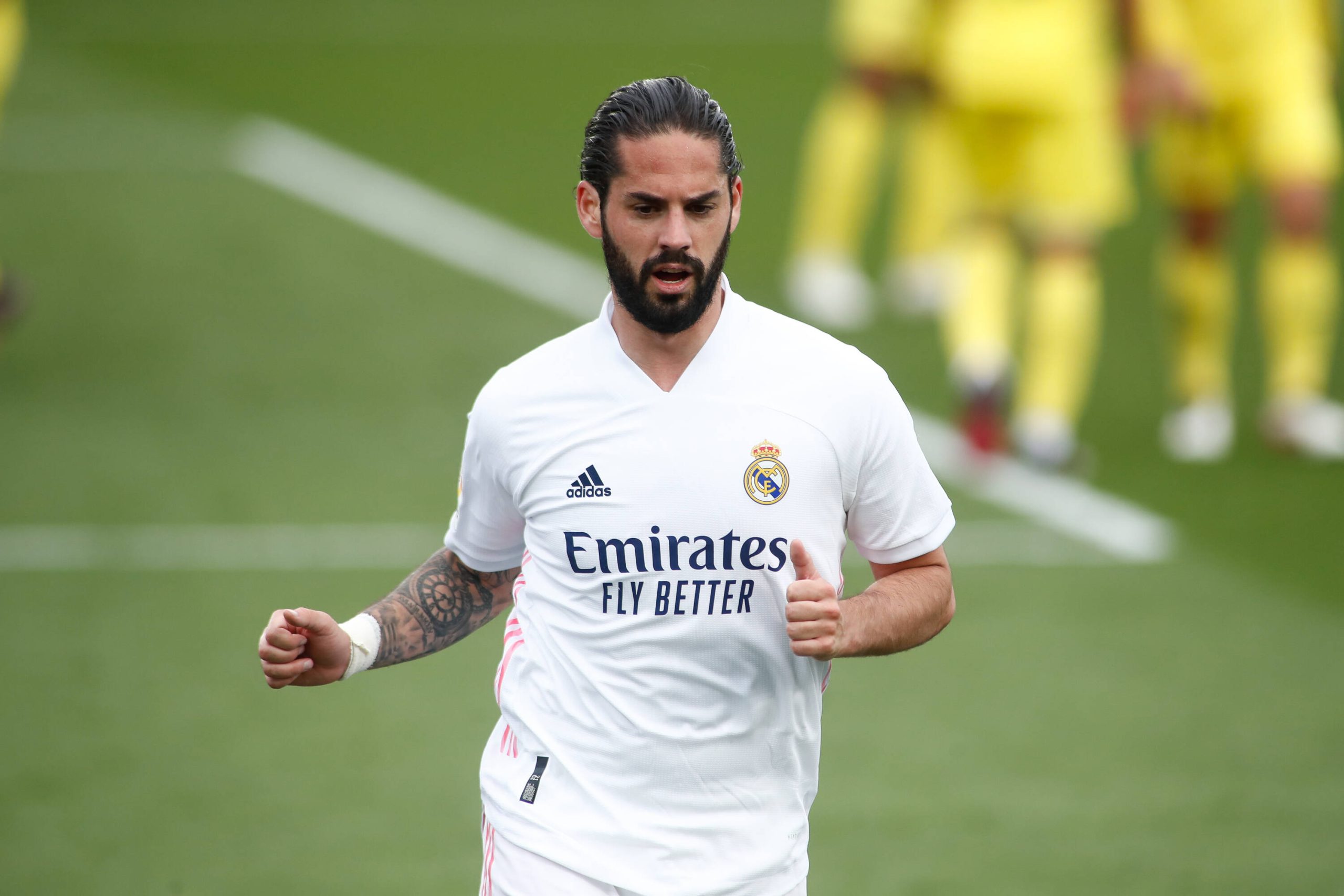 Real Madrid are looking to part ways with Spanish midfielder Isco this summer.

According to news outlet ABC, the 29-year-old is surplus to requirements at the Bernabeu Stadium.

Since Julen Lopetegui’s sacking, Isco has not been a mainstay in Madrid’s first team.

Los Blancos are reportedly unwilling to pay over €13 million gross in wages to a substitute.

The Spaniard is pushing for a move away from Madrid as he wants more game time.

He was close to leaving the club in January before Martin Odegaard’s exit forced him to stay.

Several Premier League clubs, including Arsenal, are interested in a deal but are unwilling to splurge massive amounts of money on Isco’s wages.

At the age of 29, Isco is eyeing a challenge at a new club to revive his career.

He is way down the pecking order at Madrid, with Luka Modric, Toni Kroos, Casemiro and Federico Valverde above him.

Arsenal are in the market for an attacking midfielder. Odegaard’s return to Madrid leaves a creative hole in the team.

Isco would be the ideal signing for the Gunners. He can drop into the number 10 position behind Pierre-Emerick Aubameyang.

His vision and creative presence would significantly improve Arsenal’s attack.

He is versatile and can easily operate in several positions across the midfield.

Isco would give Mikel Arteta the ability to adopt different tactical systems from game to game.

He will be looking to prove himself and could contribute massively to the Gunners’ rebuild.