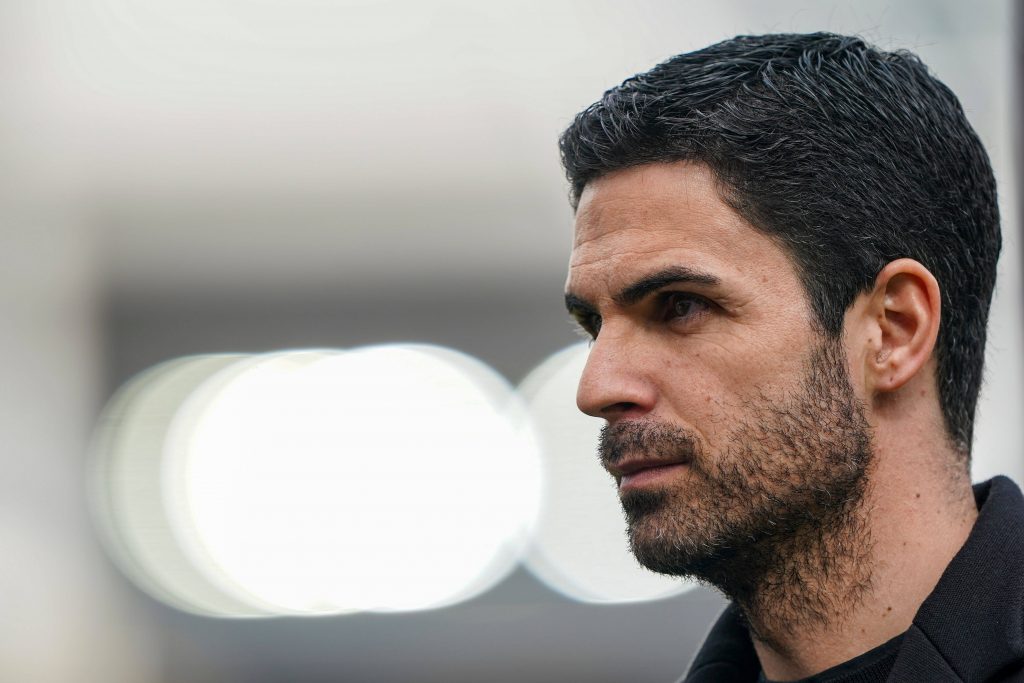 Former Tottenham striker Darren Bent has predicted that Mikel Arteta could be sacked by Arsenal at the end of the season.

Arteta’s Arsenal have struggled this season, despite their 3-0 win against Sheffield United at the weekend.

The Gunners are currently sat in ninth in the Premier League after posting multiple disappointing results this term, including the recent 3-0 defeat to Liverpool.

Bent has now predicted that Arteta could be out of a job this summer if Arsenal fail to win the Europa League and qualify for the Champions League.

“When Arsenal were looking for a manager, there were two people up for grabs: Arteta and Ancelotti,” Bent told talkSPORT on Monday morning.

“I thought Ancelotti should have been the one to go to Arsenal and Arteta to go to Everton.

“The early signs were really good in terms of look how quickly he picked up a trophy. Yes, this season has been really inconsistent, but I don’t want Arsenal to turn into a club where they keep sacking managers – at some stage, you’ve got to give someone a little bit of time.

“The FA Cup papers over a lot of cracks, and if Arsenal go out of the Europa League and finish tenth or eleventh, I think he could be out of a job.”

SL View – Could Arteta be sacked at the end of the season?

While Arteta is under immense pressure, it would be a surprise to see the Spaniard sacked at the end of this season.

An instant turnaround in fortunes was never expected, considering the depth of Arsenal’s problems.

Despite some disappointing performances and results, Arteta has overhauled the squad and is slowly building an exciting, young and energetic team.

Players like Bukayo Saka, Emile Smith Rowe and Martin Ødegaard are thriving under his management.

There have been teething issues, that cannot be denied, but the transformation was never going to be a quick fix.

With or without him, Arsenal will likely reap the benefits of his management in the years to come.