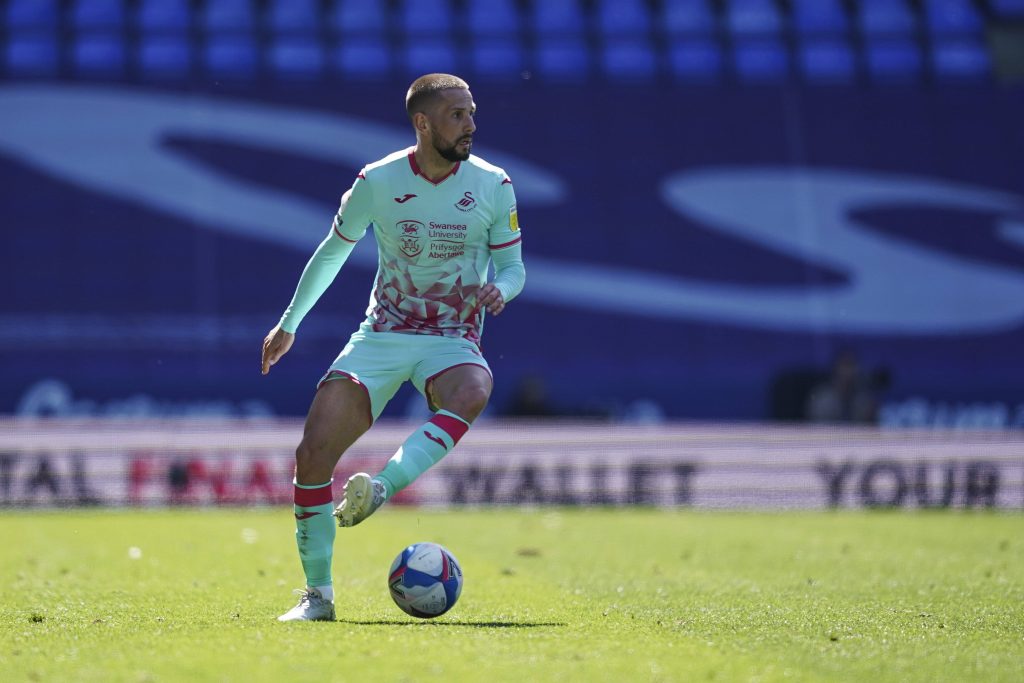 Conor Hourihane featured in Aston Villa’s 4-0 friendly win over Walsall and is still highly respected by supporters, but it may be the last time they see him wearing the Claret and Blue shirt.

The 30-year-old fell down the pecking order last season before spending the second half of the campaign on loan at Swansea City.

With Douglas Luiz, Marvelous Nakamba, John McGinn, Morgan Sanson and Jacob Ramsey for midfield competition, the writing may be on the wall for Hourihane.

“I think he’s going to want to stay and fight for his position, put in some good performances in pre-season. Then he can see where he stands at the beginning of the season.

“But knowing him, he’s definitely going to want to stay and fight for his position, and hopefully he can get a chance.”

Hourihane joined Villa from Barnsley in January 2017 and has made 150 appearances in all competitions, scoring 29 goals with 23 assists.

The Republic of Ireland international has been a terrific servant in the Midlands but finds his future up in the air.

Hourihane is unlikely to nail down a starting place this season but may not want to quit until Dean Smith pushes him out.

By joining Swansea temporarily in January, he made it clear that he won’t waste away if he’s not wanted.

But Hourihane may have a difficult decision to make if he’s not going to be in the manager’s plans this time around either.

Not only does he have a lot of competition for places, but Villa are also actively trying to bring in another midfielder.

They have been linked with Harry Winks, James Ward-Prowse and Emile Smith Rowe, so Hourihane’s four-and-a-half-year stay could be over.

Read: Arsenal signing Lokonga is bad news for Willock whose future is uncertain.