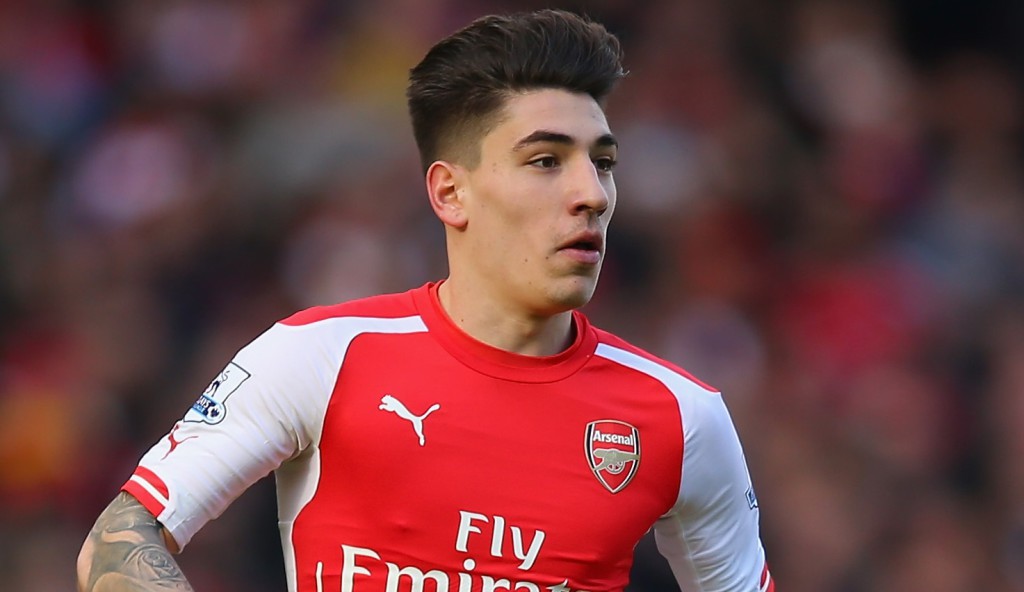 Arsenal manager Arsene Wenger has confirmed star defender Hector Bellerin has become the latest casualty after the defender is sidelined for the Champions League tie against Bayern Munich with a groin injury.

The 20-year-old has been in fine form the Gunners and provided a balance between attack and defence on the right-side. After defeating the Bundesliga winners 2-0 at the Emirates, the Premier League side will travel to Germany to face Bayern this midweek.

Wenger revealed Bellerin will be replaced by former Newcastle United defender Mathieu Debuchy when his side face Bayern at the Allianz Arena.

” Mathieu Debuchy will play. I am confident. He played a full game in Sheffield and physically he should be ready. Bellerin will not be available tomorrow. It’s not a big problem, but a small groin problem,” Wenger explained.

Debuchy will have a tough task in restricting Bayern’s left winger. Pep Guardiola is likely to field Douglas Costa on the left flank. Should he decide against starting the Brazil international, it is likely to be Arjen Robben, who can also be dangerous when he drifts inside.

The last time the France international featured on the right side of the back four for Arsenal was during their 3-0 defeat at the hands of Sheffield Wednesday in the fourth round of the Capital One Cup.