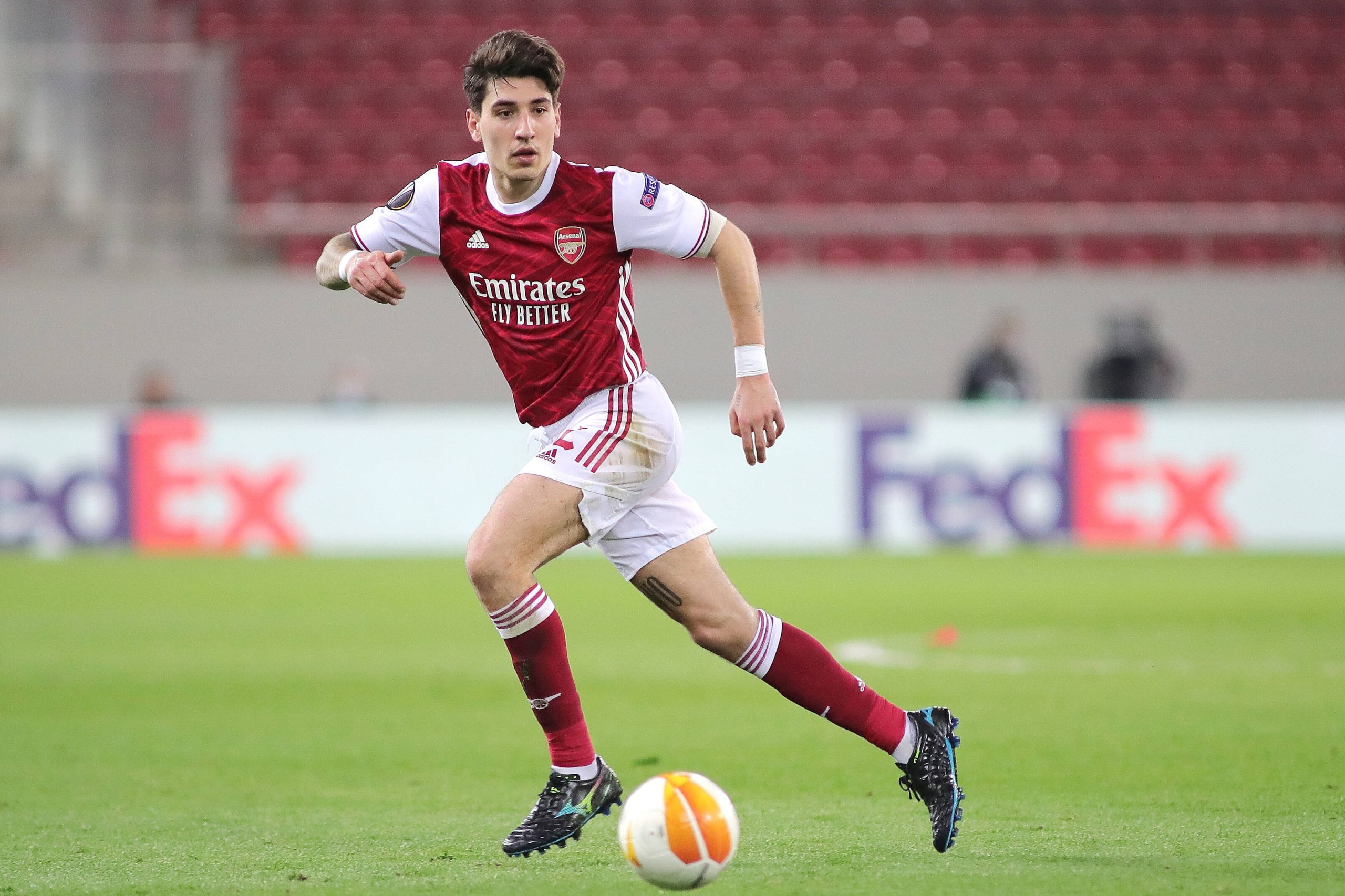 Hector Bellerin has made personal contact with the Arsenal board to facilitate his transfer to Inter Milan, according to Rome-based newspaper Corriere dello Sport.

After Achraf Hakimi’s departure to Paris Saint-Germain, the Italian club have made Bellerin their top target for the vacant right-back position.

Inter CEO Beppe Marotta and Sporting Director Piero Ausilio want a loan deal with an option to buy for the 26-year-old.

The Nerazzurri have limited room to manoeuvre in the transfer market due to financial constraints and cannot pay a transfer fee up front.

Bellerin has failed to develop consistently at the London club. After suffering an anterior cruciate ligament injury back in 2019, the Spaniard has never been the same.

He has lost a yard of pace, which was his prime asset while defending or attacking down the right flank.

It would be better for his career to move to a slower-paced league in Serie A. The difference in intensity and playing style may suit his game better.

Arsenal are slowly revamping their squad this summer, and Bellerin does not complement Mikel Arteta’s future vision for the club.

With Bellerin eager to move, he could convince Arsenal to accept Inter’s demands and allow him to exit on loan.