Hause should leave Villa on loan, Smith’s snub is to blame 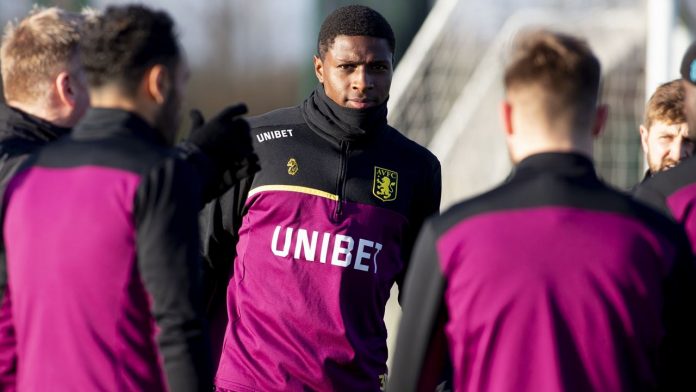 Kortney Hause finds himself surplus to requirements at Aston Villa and may have to leave on loan in January to get first-team football.

The 24-year-old joined from Wolverhampton Wanderers over the summer after a successful loan spell in 2018/19, but he’s struggled for minutes this season and could be getting disgruntled.

Hause has made just two appearances in all competitions in 2019/20, amassing only 180 minutes of football under Dean Smith. The former England u21 international has been left out of the matchday squad in all seven of Villa’s Premier League games this season and has only featured in the EFL Cup.

He’s behind Tyrone Mings, Bjorn Engels & Ezri Konsa at centre-back and will have James Chester for added competition when he returns from injury. Hause could spend the majority of the campaign on the periphery if he stays at Villa in January, so a temporary move away might appeal to the centre-back.